Cristiano Ronaldo turned 34 this week and still remains one of the world’s elite footballers.

The Portugal superstar, now with Juventus, has 19 goals in 30 games as he seems on course to add the Serie A title to his considerable collection of silverware.

It’s an impressive feat given some stars can fade, especially after starting his career so early with Sporting Lisbon.

Thanks to the age gap, Ronaldo has, pretty, much always been the best player of his age and is now the top 34-year-old in the world, although team-mate Giorgio Chiellini and Thiago Silva run him close.

But what about every other age?

talkSPORT.com have taken a look across the globe to determine who is the best player at every age, from 16 to 41-years-old.

The Premier League players with most goals, assists and clean sheets so far

Chelsea in shock move for ex-Liverpool star to replace Hazard

Liverpool vs Man City title race: The games that could decide who will win the title

Super Computer predicts where every Championship club will finish this season 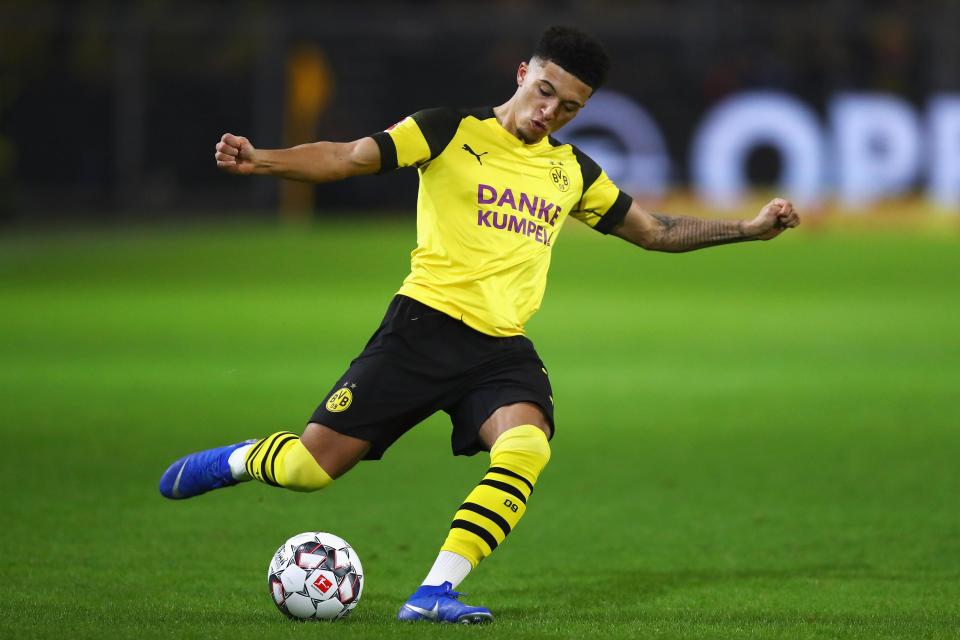 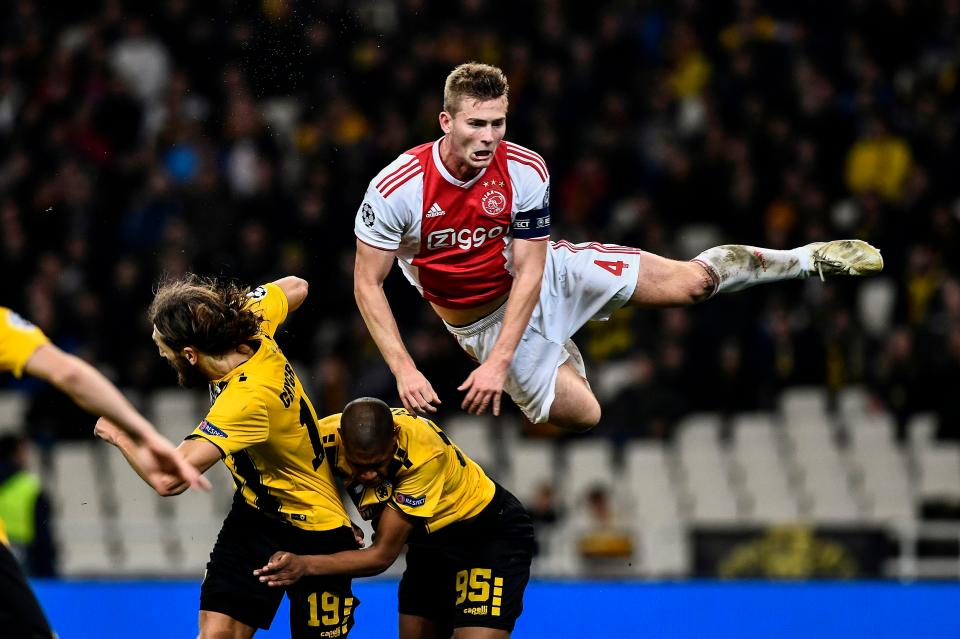 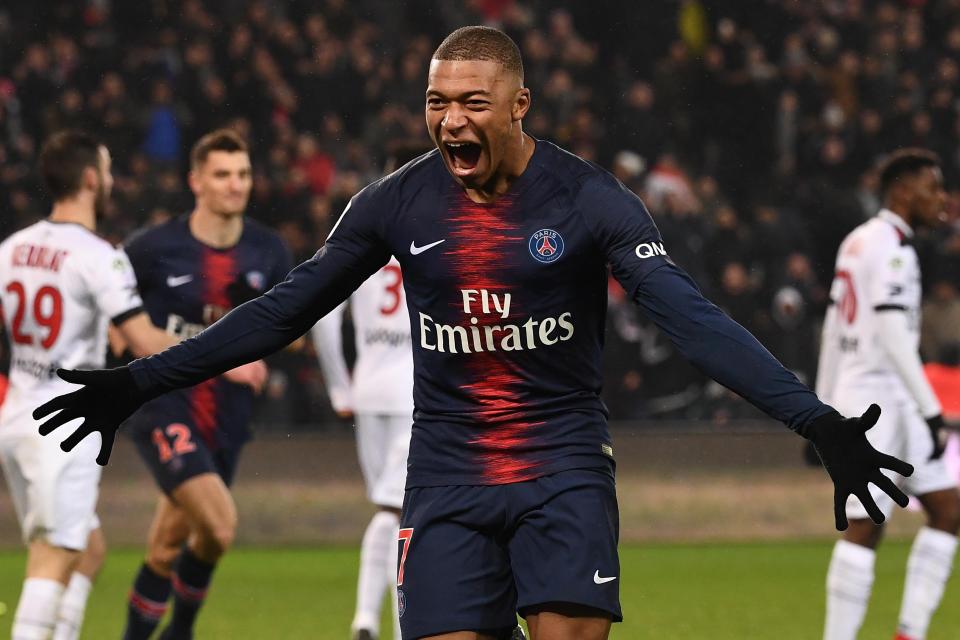 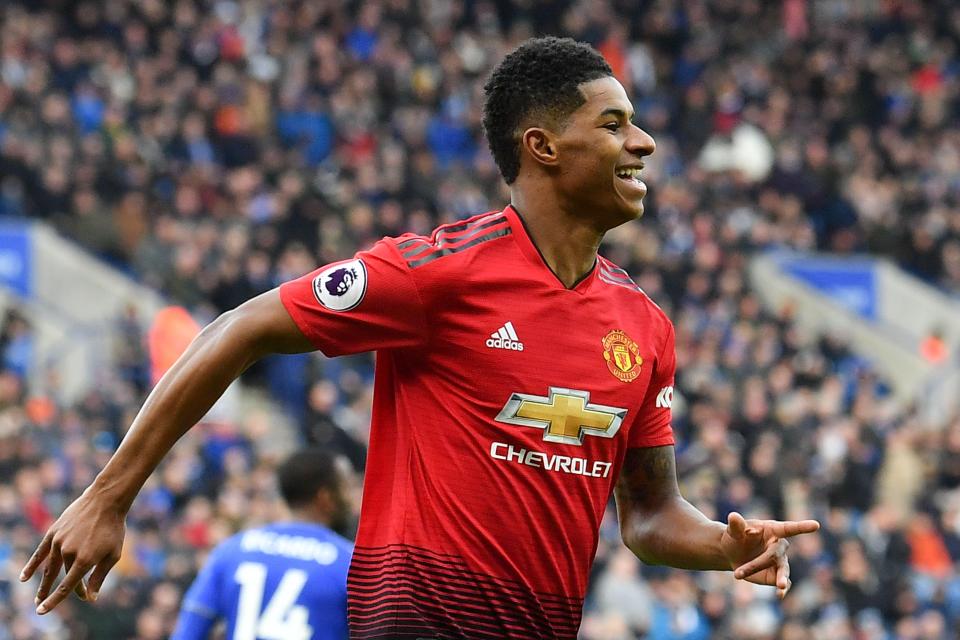 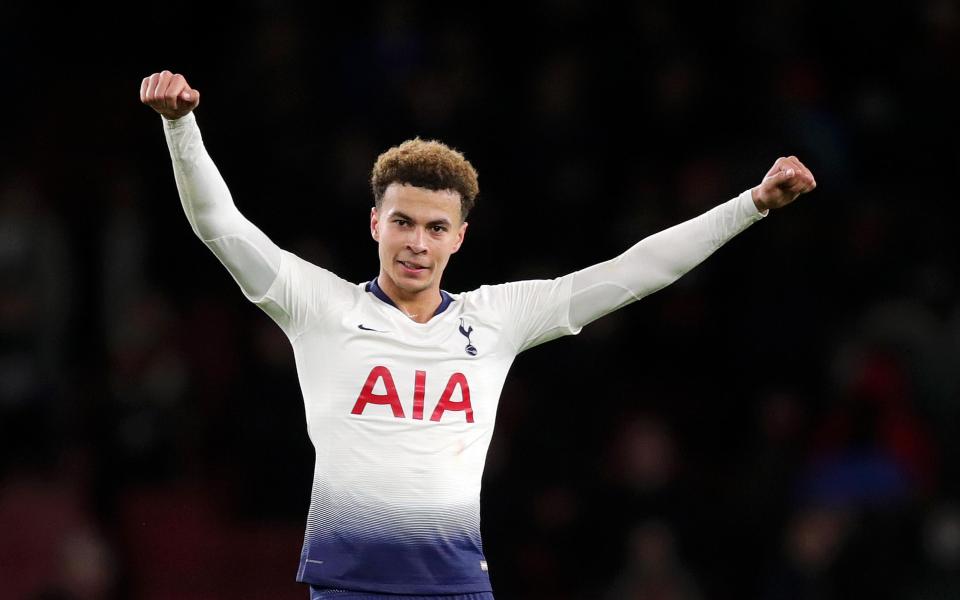 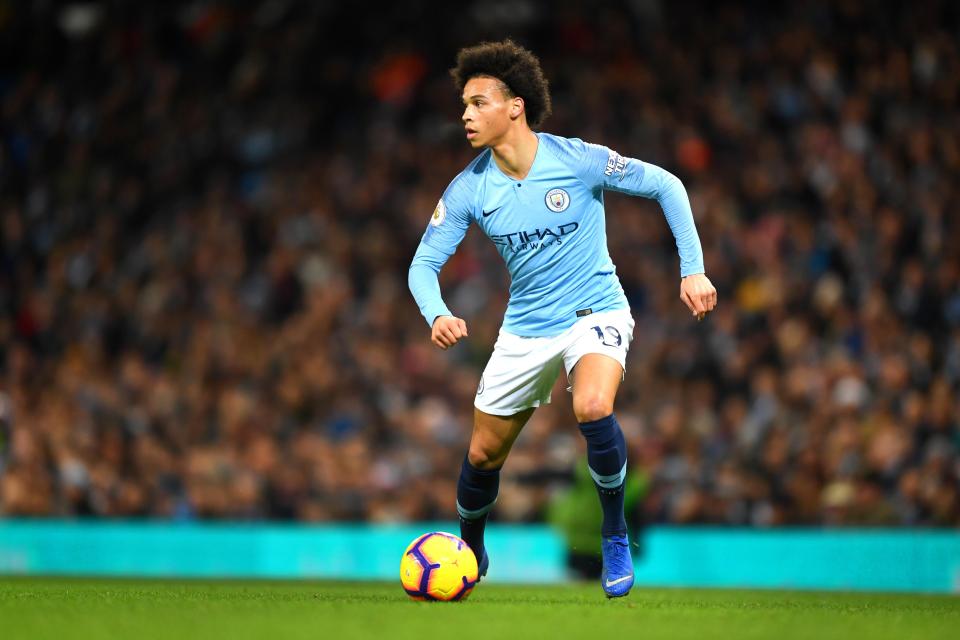 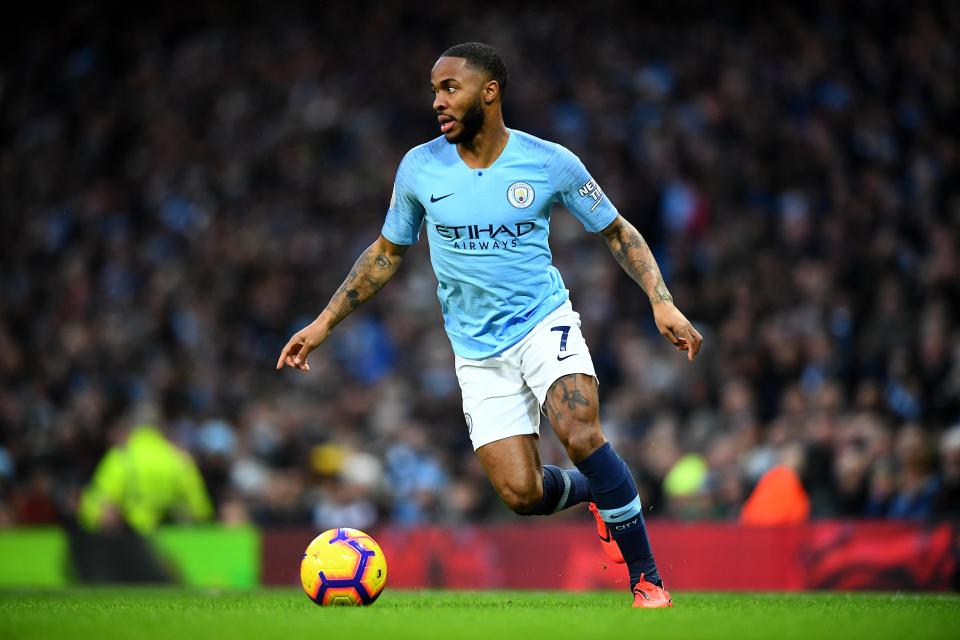 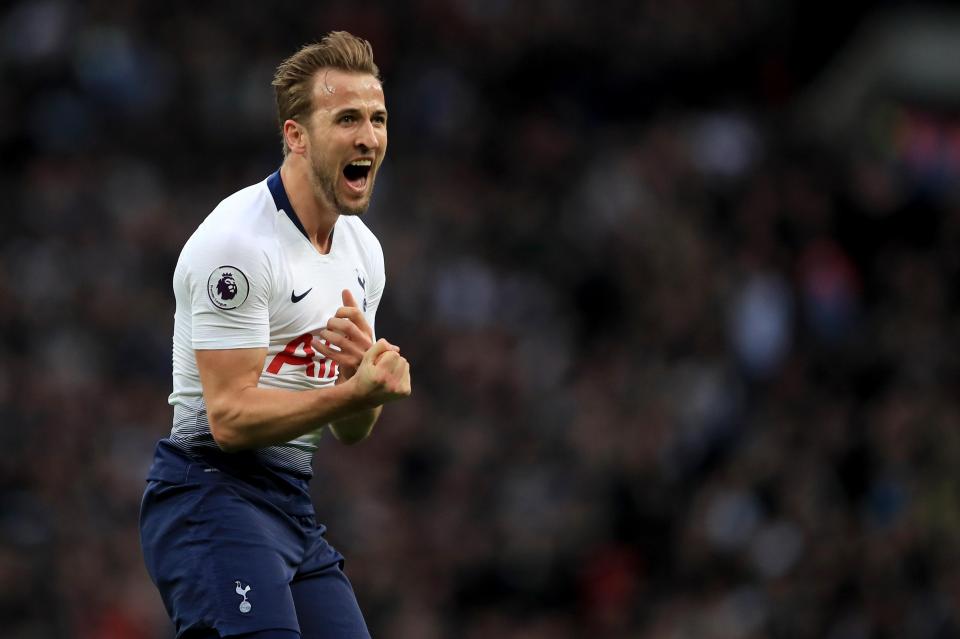 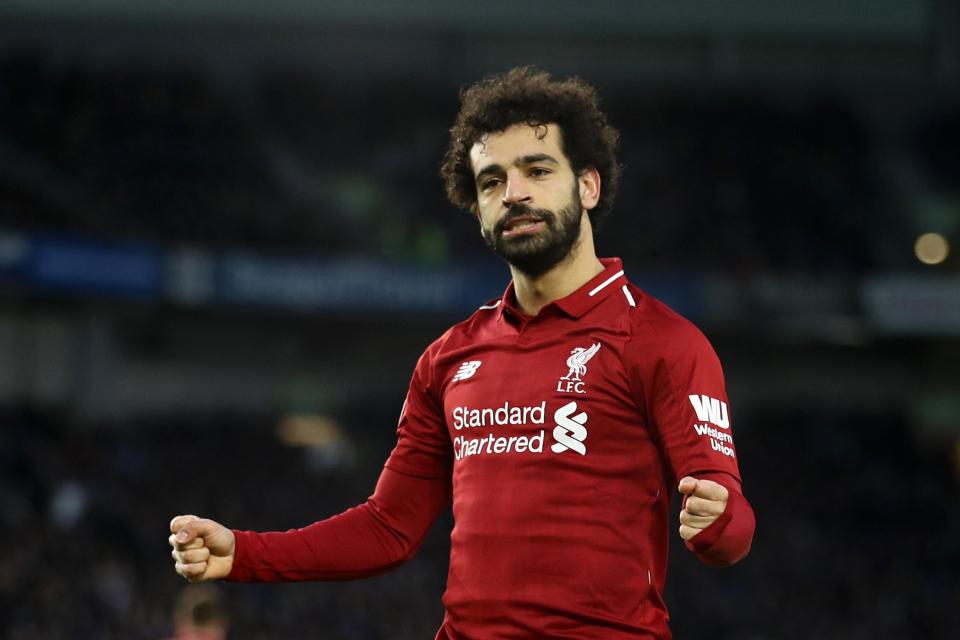 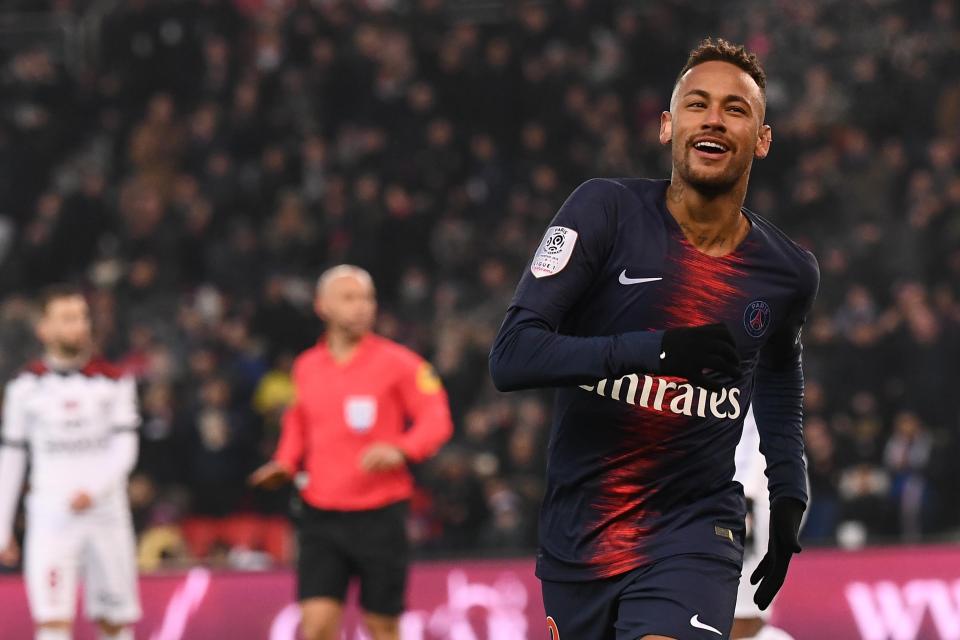 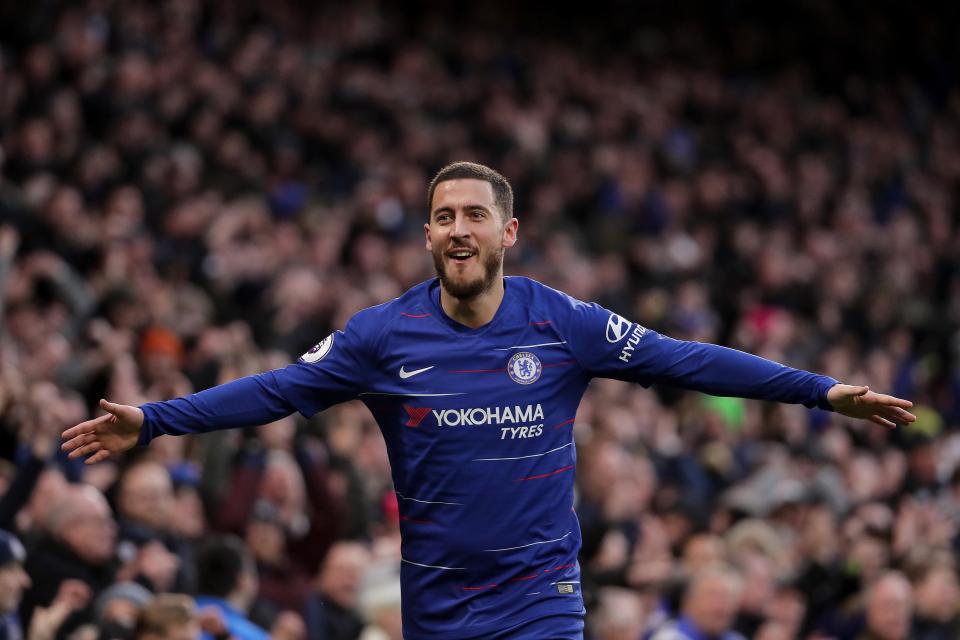 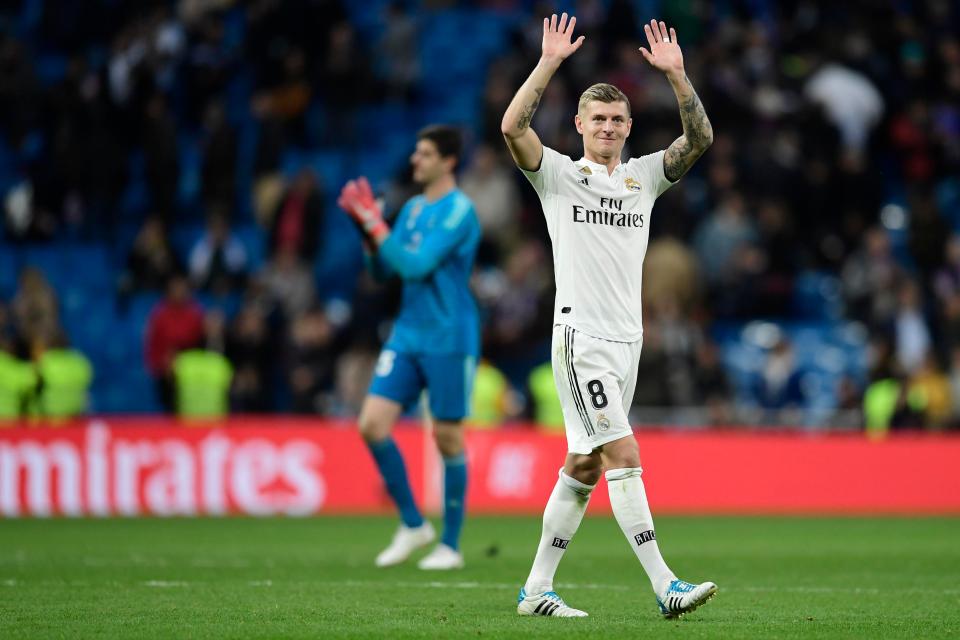 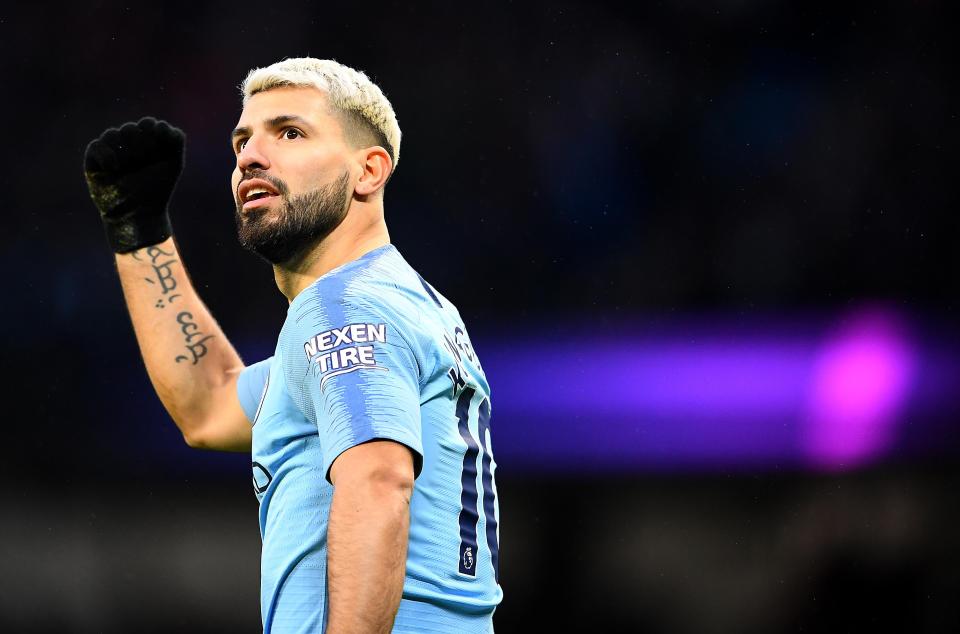 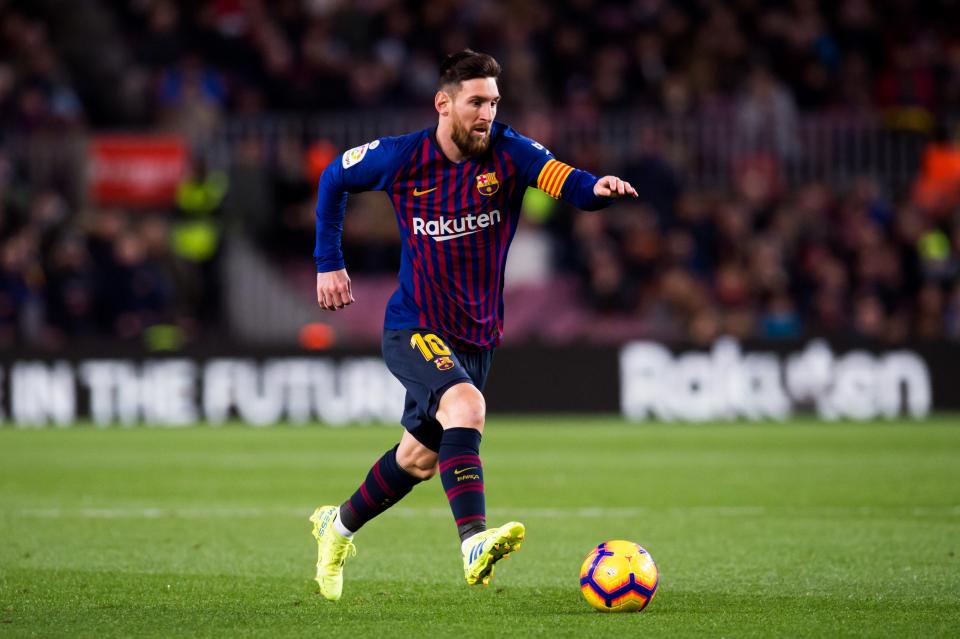 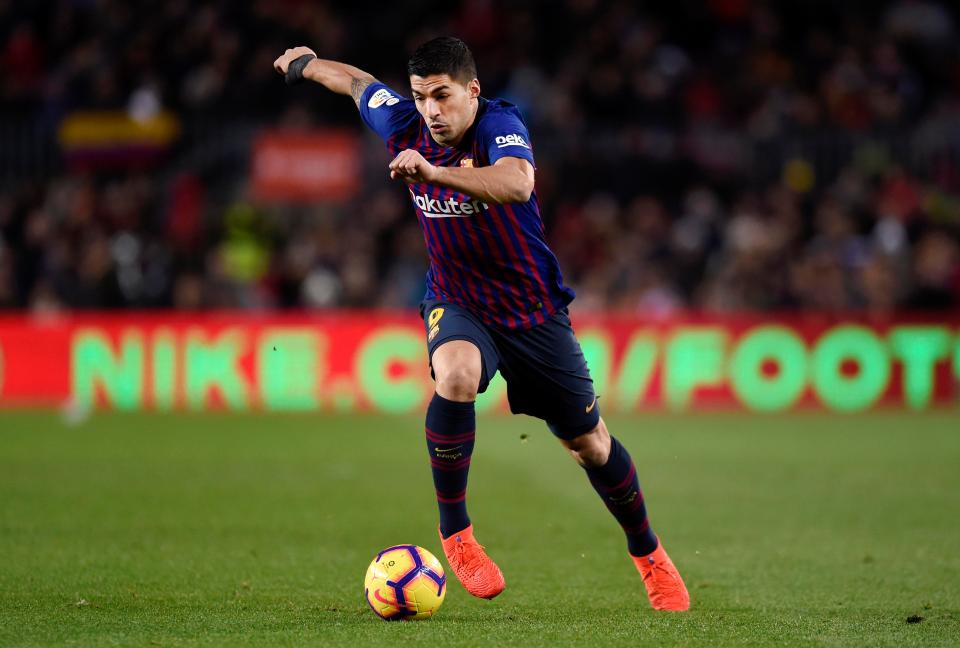 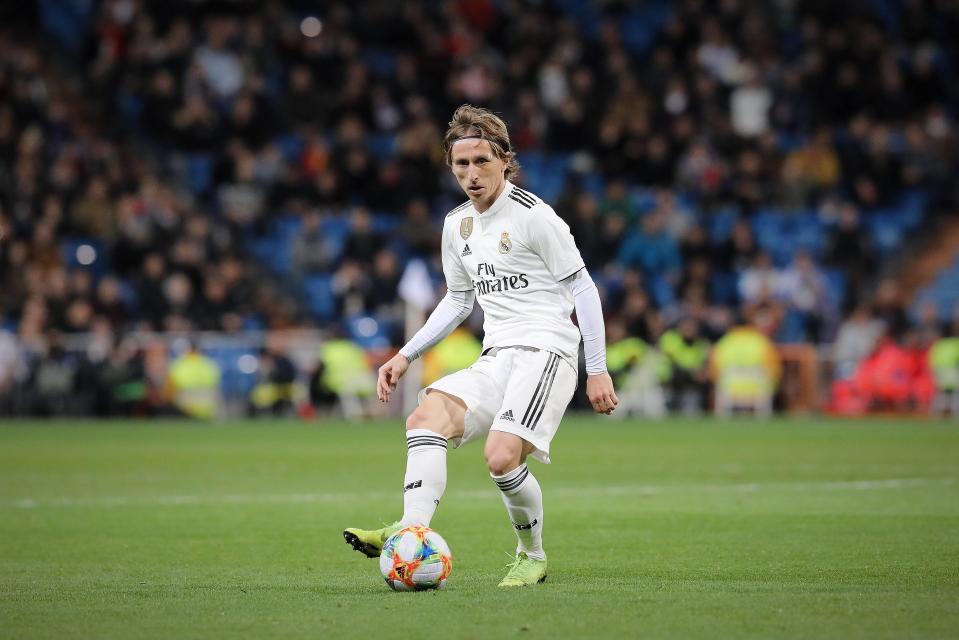 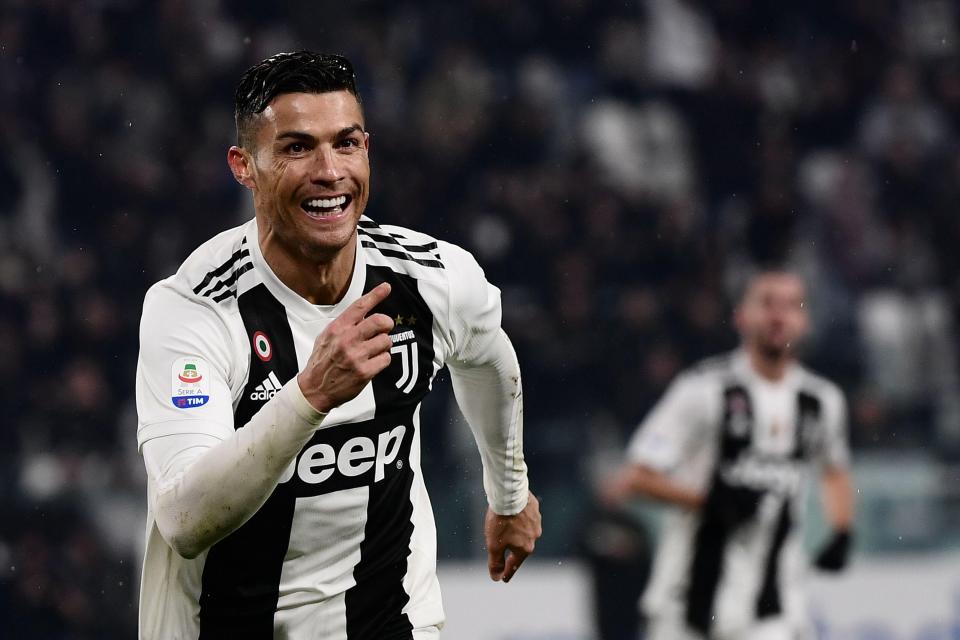 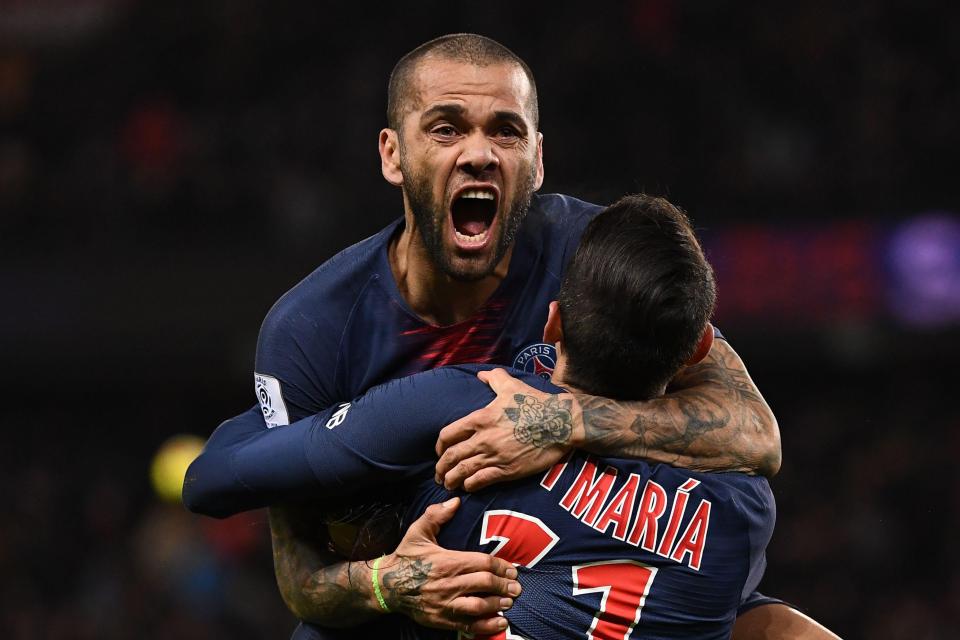 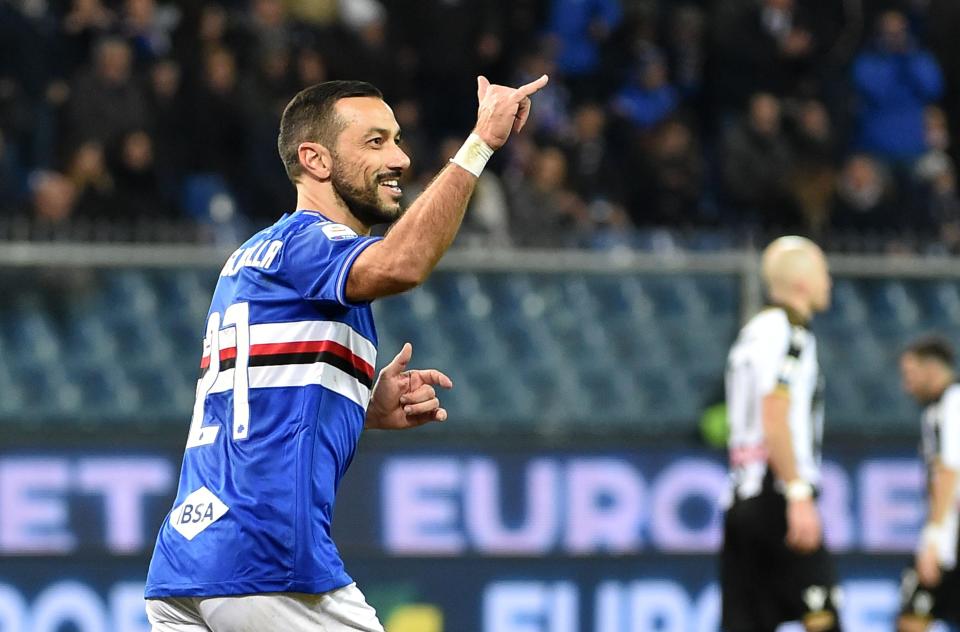 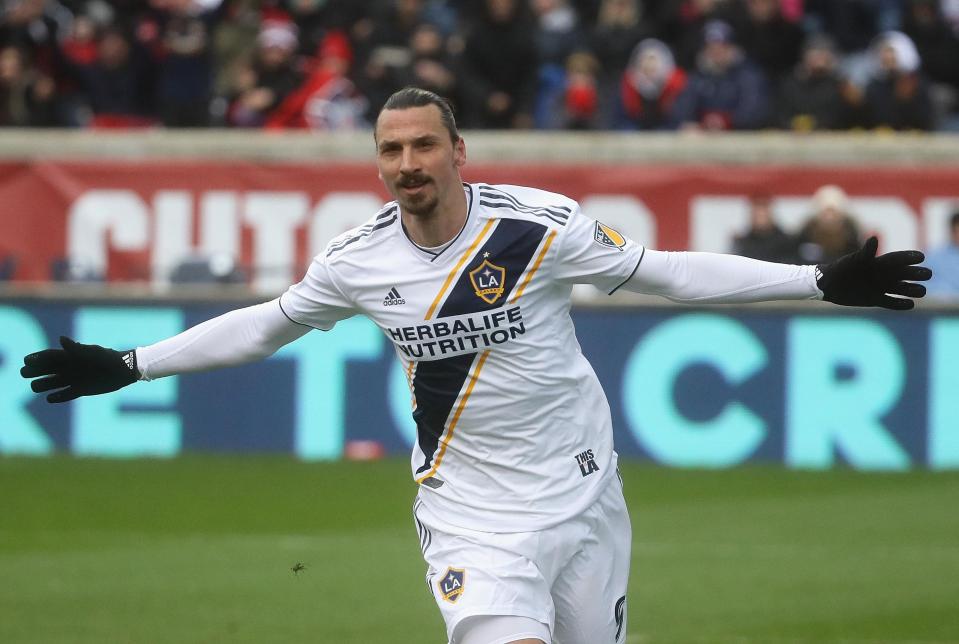 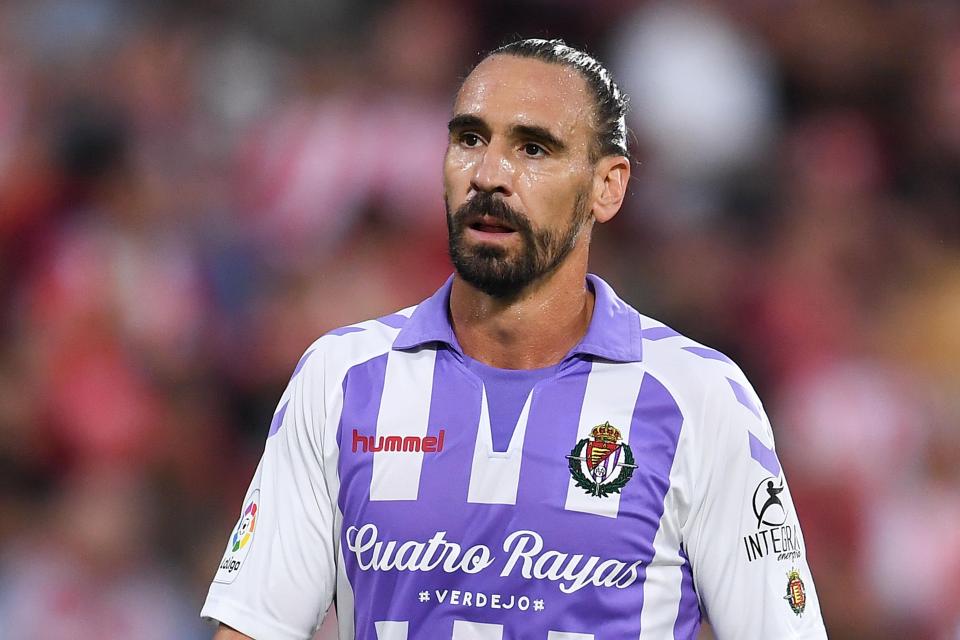 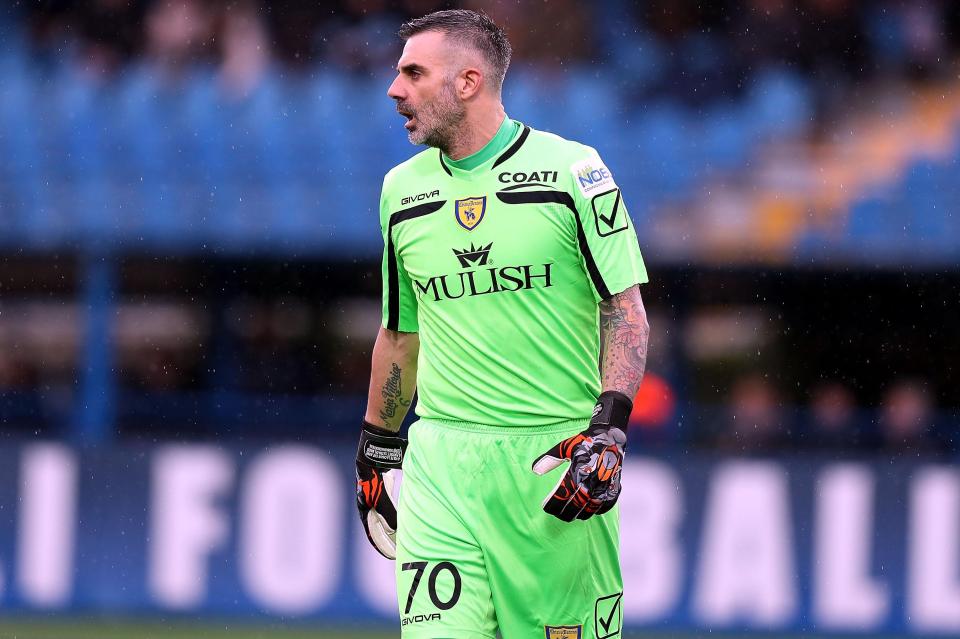 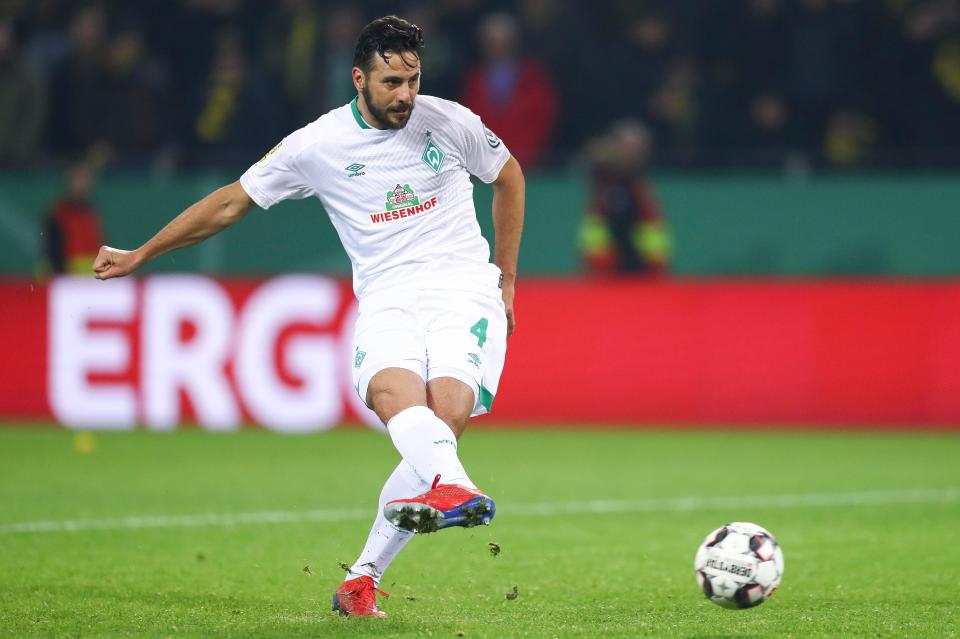 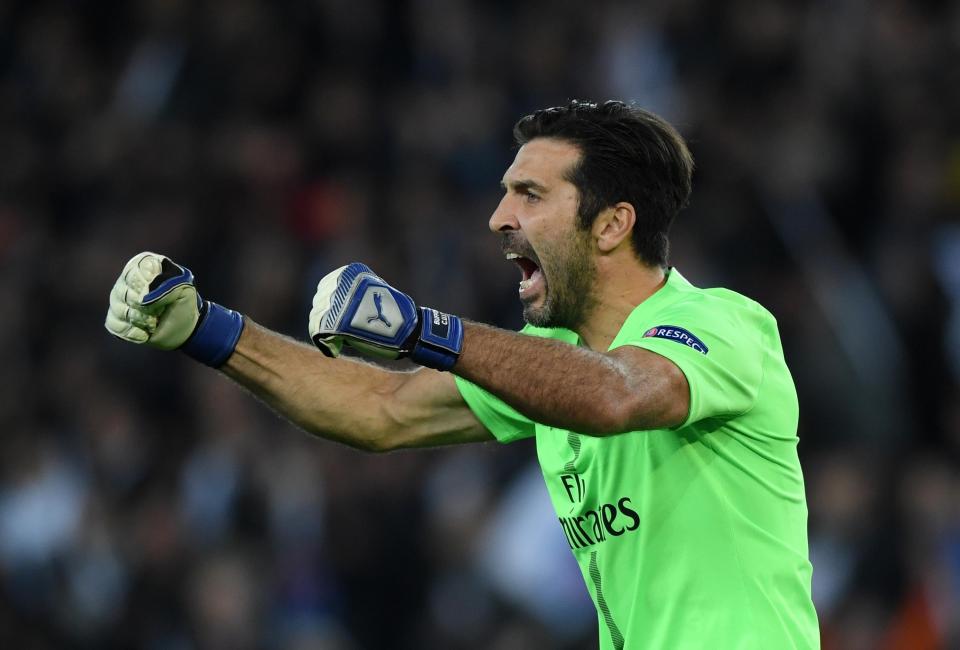