Formula E will return to London next summer with the capital to host a race in season six of the ABB FIA Formula E Championship.

Taking place around the Docklands area, the race will start and finish inside the ExCeL Centre. It will be the season finale double-header of the 2019/20 campaign on July 25 and 26.

#BREAKING: Formula E will return to London in 2020 with a world-first indoor-outdoor track #LondonEPrix

ExCeL will be the new home of the ABB FIA Formula E Championship in the UK as part of a multi-year agreement and represents a first return to the capital for the sport since the London ePrix in 2016.

“Every motorsport series would love to host an event in London,” Alejandro Agag, the Formula E founder and chief executive said. “This has been our desire for quite some time now and we’re delighted to have found a new home in the Royal Docks at ExCeL London.

Following On: Review of England's T20 victory over the West Indies

Luke Campbell next fight announced for March 15 in Philadelphia

Cheltenham Festival: Oddschecker to donate to the Injured Jockeys Fund

The world’s first all-electric international single-seater championship began in the grounds of Beijing’s Olympic Park in 2014 and now has nine manufacturers, 11 teams and 22 drivers on the grid with races taking places on city streets around the world.

Mercedes revealed in 2017 their plans to join the series starting from season six, and their car was unveiled at the Geneva International Motor Show earlier this month.

Grateful for 30 years of memories.

Thrilled about the new challenge.

The EQ Silver Arrow 01 became something of a social media phenomenon when it was unveiled – because it looks like Batmobile, the famed vehicle of DC Comics superhero Batman. 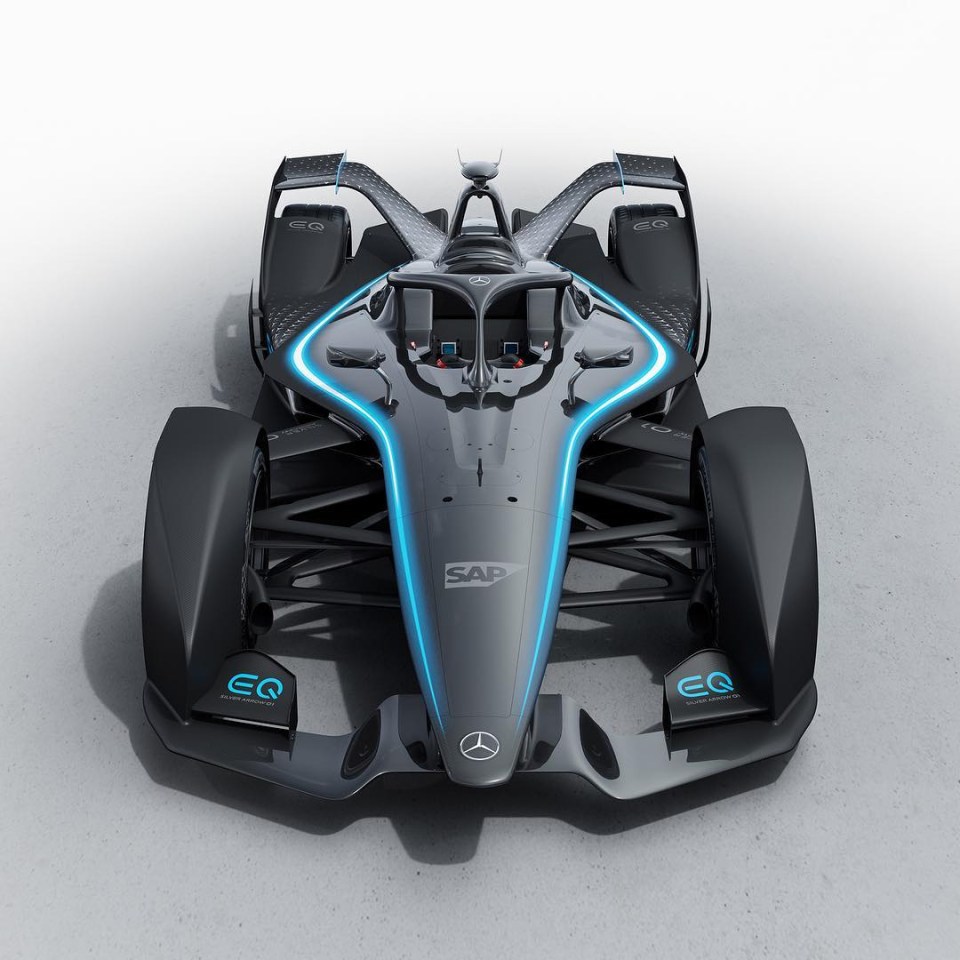 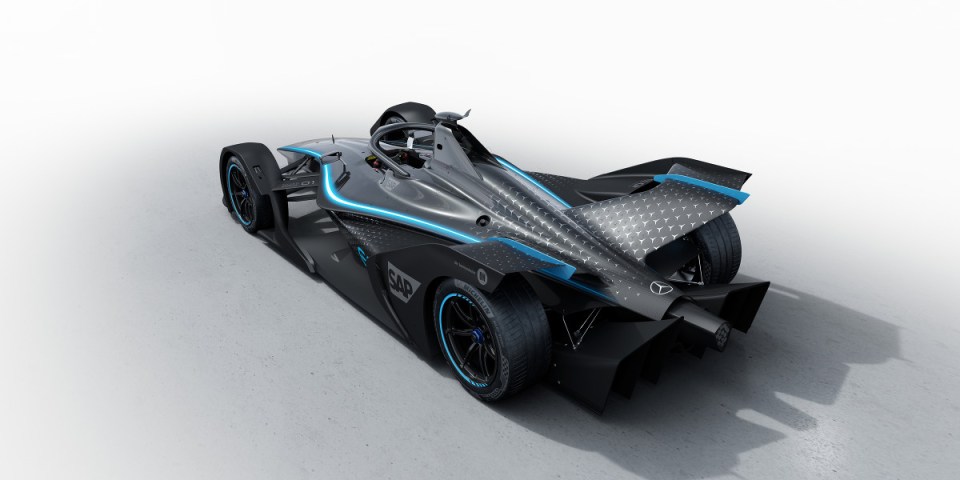 The car’s rear fins have been compared to the ones found on the original Batmobile design, while the overall shape of the vehicle resembles the model from the 1989 Batman film starring Tim Burton.

The Mercedes’ performance figures are similar to those shown by competitors due to league requirements forcing all cars to have similar performance levels.

Porsche are also joining the competition when the season kicks-off in late 2019.