Following Gary Bowyer’s decision to resign at Blackpool after one game, Gary Johnson was the first boss sacked this season when Cheltenham dismissed him on Tuesday.

Here, talkSPORT.com looks at five bosses whose position is in potential peril. 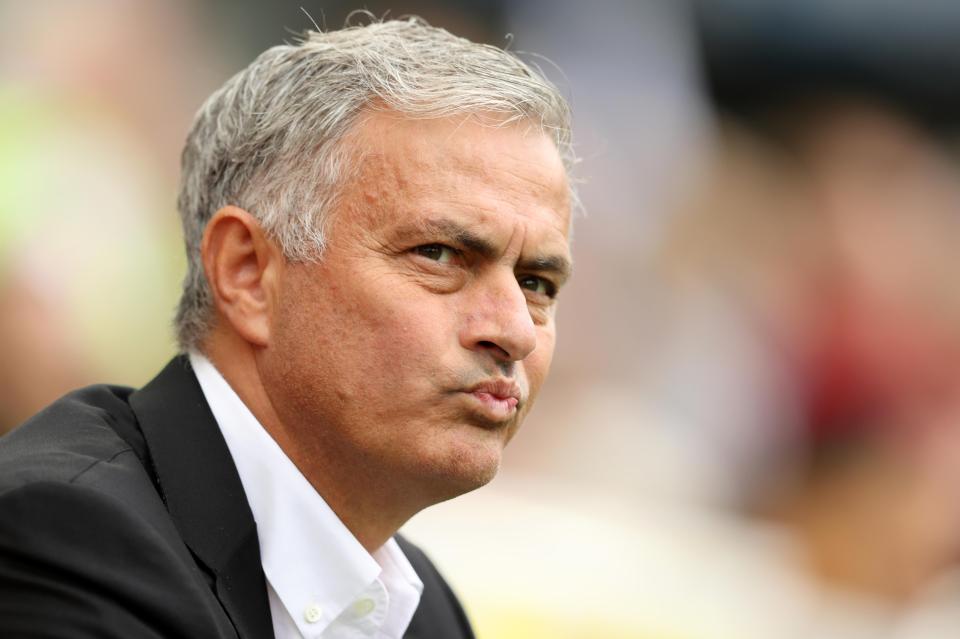 Former Chelsea boss Mourinho is now in his third season at Old Trafford. Tensions have bubbled just under the surface for much of the summer, with such issues coming to the fore in the wake of Sunday’s 3-2 Premier League humiliation at Brighton. United have backed Mourinho amid renewed speculation over his future, but the manager has made his frustration clear about the failure to significantly strengthen his squad, leading to suggestions of a fallout with executive vice-chairman Ed Woodward. 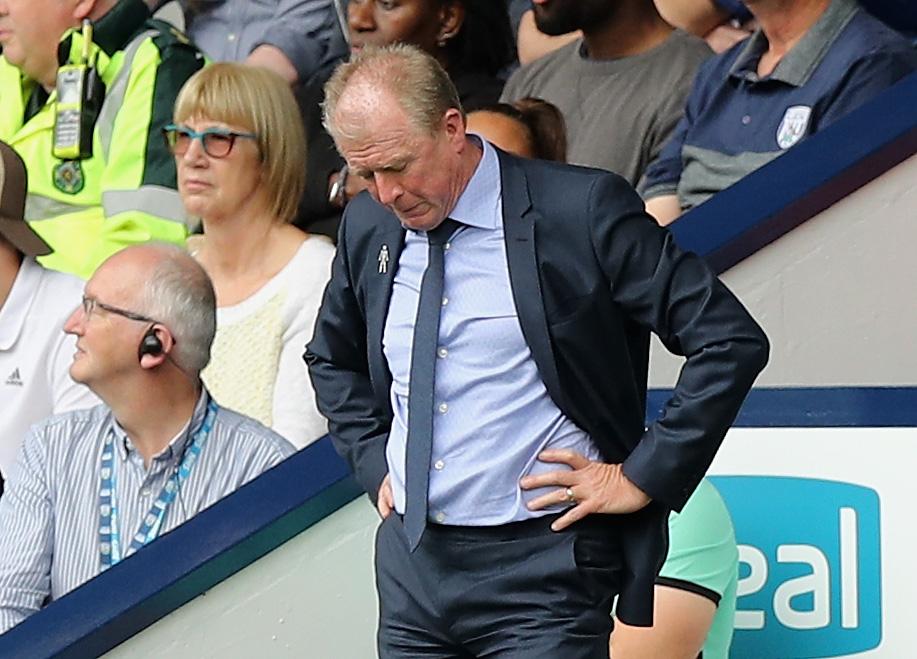 The ex-England boss was booed off after a fourth straight Championship defeat on Tuesday night, as QPR lost 3-0 at home to Bristol City. Rangers, who lost 7-1 at West Brom on Saturday, are still to pick up a point under McClaren. “I knew this was a tough job and it wouldn’t happen overnight,” he said. “The message to the supporters, and it’s a difficult one, is patience. Am I determined to put this right? Yes.” 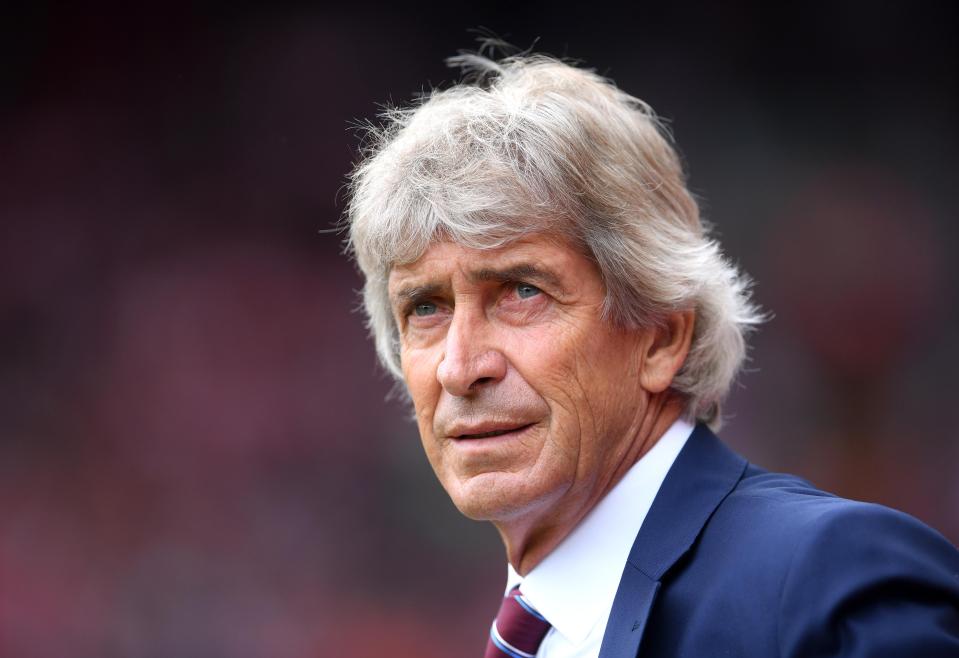 Could the Chilean, a Premier League winner with Manchester City, be under pressure? After heavily spending on reinforcements this summer, he has overseen defeats to Liverpool and Bournemouth in West Ham’s opening two games. Pellegrini will need to shift the momentum, otherwise his position will be in jeopardy. 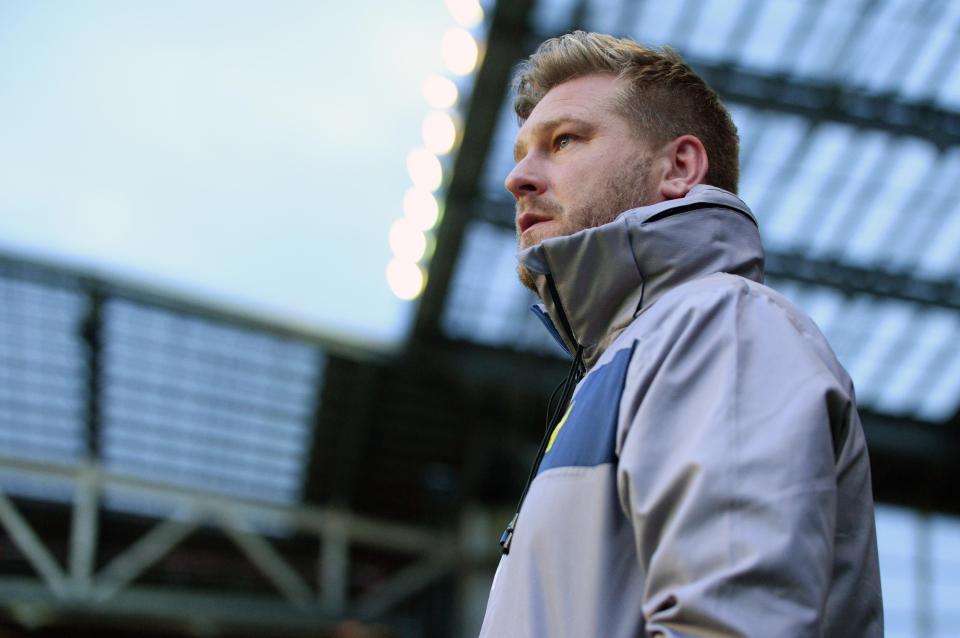 Oxford have high aspirations, but four losses from four games is not fulfilling their goals at present. Former MK Dons and Charlton boss Robinson’s primary target after a difficult season last term is mid-table, but the mediocrity so far leaves the U’s in the mire. 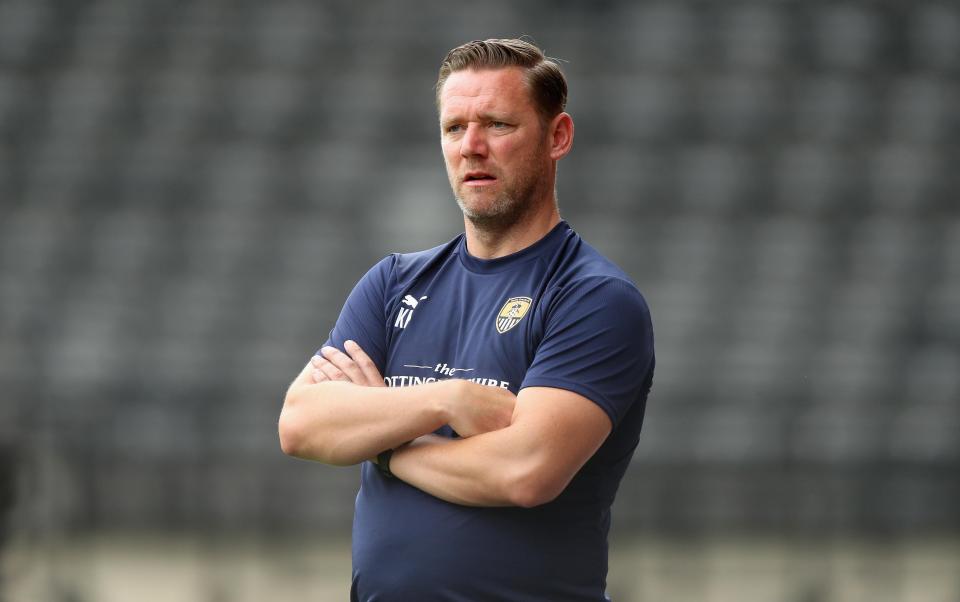 Notts County are at the foot of the Football League after collecting only one point from four matches. Following Tuesday night’s 3-2 loss at Newport, Nolan said: “The lads have gifted the opposition three goals again tonight. We’re getting it wrong at key moments in the game and it’s simply not good enough for me.” The comments will either have the desired effect, or… well, it is a gamble from the former West Ham and Newcastle captain.

When will Spurs' new stadium be ready?

worth a second look

Arsenal standing firm when it comes to player contract talks

Cheltenham Town are the first English club to sack their manager this season after parting company with Gary Johnson – just four games into the new campaign.

The Robins have suffered a poor start to the season, losing their first three games.

A 1-1 draw at Macclesfield earned Cheltenham their first point of the season on Tuesday night, but it was not enough to save Johnson’s job.

He is the first manager to be sacked this term, but not the first to leave his post, after Gary Bowyer ‘stepped down’ as Blackpool boss after just one game, apparently to spend more time with his family.

A club statement said: “It is with great regret that the board of Cheltenham Town FC have this evening parted company with manager Gary Johnson.

“We would like to place on record our sincere thanks for the tireless work that Gary has done on behalf of the club, work that has left the club in a stronger position than when he took over.

“Assistant manager Russell Milton has been placed in temporary charge of team affairs for the foreseeable future.”