This week’s Raw and SmackDown Live episodes were considered WWE’s best for a long time.

Storylines are ticking along nicely ahead of the Extreme Rules pay-per-view on July 14.

Below, talkSPORT give you the latest gossip and rumours from the wrestling world.

Graves reacted to the shocking spot by saying ‘Holy s***’. 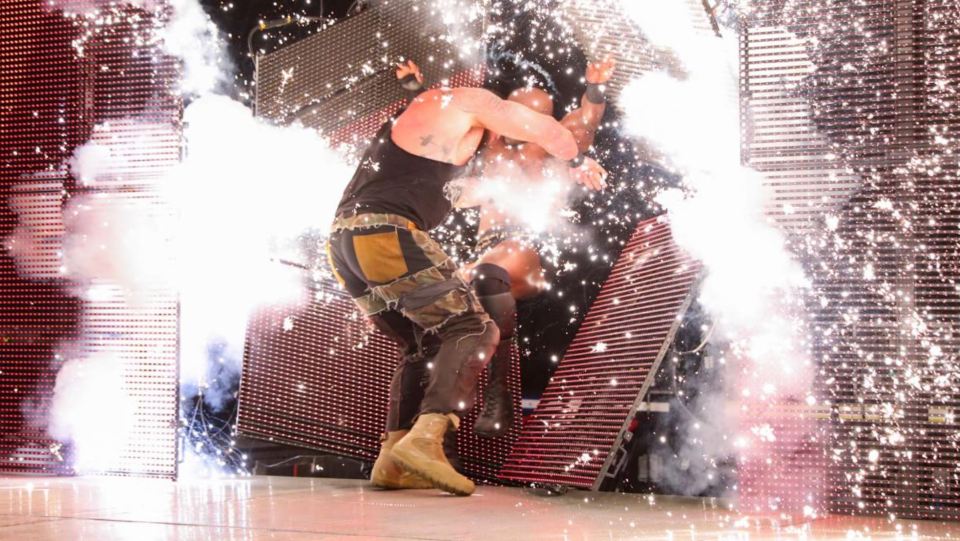 When asked on Twitter if Kingston’s actions were a sign of WWE moving away from the PG era, the Wrestling Observer’s Dave Meltzer replied ‘yes’.

Rousey has not been seen on WWE TV since losing the Raw Women’s Championship to Becky Lynch at WrestleMania 35 in April.

The Baddest Woman on the Planet confirmed she had left the company indefinitely to start a family with husband Travis Browne.

However, in a light-hearted video uploaded on to her YouTube channel titled ‘Ronda misses it’, Rousey is seen pinning Browne while he sleeps and jumping off a ladder.

It is clear that WWE is still on the former UFC star’s mind.

Morgan was drafted to SmackDown Live during the Superstar Shake-up in April, which broke her up from the Riott Squad.

And three months later, the 25-year-old is yet to make an appearance on the blue brand.

On Wednesday, Morgan tweeted ‘It’s okay it’s okay. I’m plotting’ in reply to a fan who pleaded with her to come back to WWE TV.