Mark Lawrenson has revealed how much Jurgen Klopp has embraced Liverpool’s history throughout his time as manager.

Klopp has revitalised the Reds since his appointment in October 2015, guiding the Merseyside club to three finals – including last season’s Champions League final – and into contention for this year’s Premier League.

There are just four matches separating Liverpool from their first league championship in 29 years, though success is out of their hands; Manchester City will retain the title as long as they win each of their remaining matches, as they are currently two points behind the Reds but have a game in hand.

Failing to win the Premier League would be heart-wrenching for Liverpool, but such an outcome should not take away from just how brilliant they have been this season.

There is a renewed sense of optimism around Anfield, and supporters believe the club have, in Klopp, a manager who truly understands what Liverpool represent – both on and off the pitch.

TO ME TO YOU

Premier League table, top four fixtures, plus odds on where each club will finish

Most remarkably, Klopp appears to have cast the shackles of history off Liverpool which have for so long weighed ever so heavily on the club.

And he has done this by embracing Liverpool’s incredible past – a past filled with 18 league championships, five European cups and multiple other trophies.

This is according to Mark Lawrenson, the former defender who won 20 major honours during his playing days at Anfield.

Speaking to Paddy Power, Lawrenson explained what Klopp has done to ensure Liverpool’s history does not overwhelm him, while also revealing what the German always does when club legends turn up at their Melwood training ground.

Lawrenson said: “I remember, when he came to Liverpool, saying that a lot of the other teams in the league would be thinking they wished they’d got him. What you see is what you get with Jurgen.

“Quite a few of the managers in the past have tried to play the history down, as if it weighed a little too heavy on their shoulders, and didn’t like having the former players around.

“But Klopp gets it. Every time you go to the training ground, he laughs and says ‘here they are again, the winners’. He always stops for a chat, and picks your brain about the club. He’s embraced it.

“So his job has been about more than winning this title.

“Though it’d be nice for him to win it, because every time he’s asked about not winning something with Liverpool, I’m sure he’s wanted to chin whoever’s asked it.”

Winning the Premier League would be a real achievement for Liverpool, especially as they are going head-to-head for the title with one of world football’s all-time great teams, Manchester City.

Securing the league crown was not Liverpool’s aim before the start of the season, however, Lawrenson reveals.

He continued: “It would be fabulous to win the title, obviously, but Klopp’s remit at the start of the season, from the [owners] Fenway Sports Group, was Champions League qualification.

“They’ve got other sporting franchises, they know how it works, and they’ll know how outstanding Man City are.

“So finishing second would be tough to take, but it wouldn’t undermine Klopp at all. He’s seriously improved every player at the club, which is a feat in itself.”

Unfortunately for the Match of the Day pundit, he was wrong – but talkSPORT.com have explored what his table would look like this season after 21 matches.

AL ABOUT THE MONEY

Newcastle's move for Almiron in doubt over 'astronomical' wage demands

The current ten longest goal droughts in the Premier League

According to Lawro, the Terriers would be bottom of the pile at this stage on 10 points. They would have this record: W2 D4 L15 GD-29

Remarkably, he has been completely accurate with his prediction but they would have slightly more goals. Their record is: W2 D4 L15 GD-24 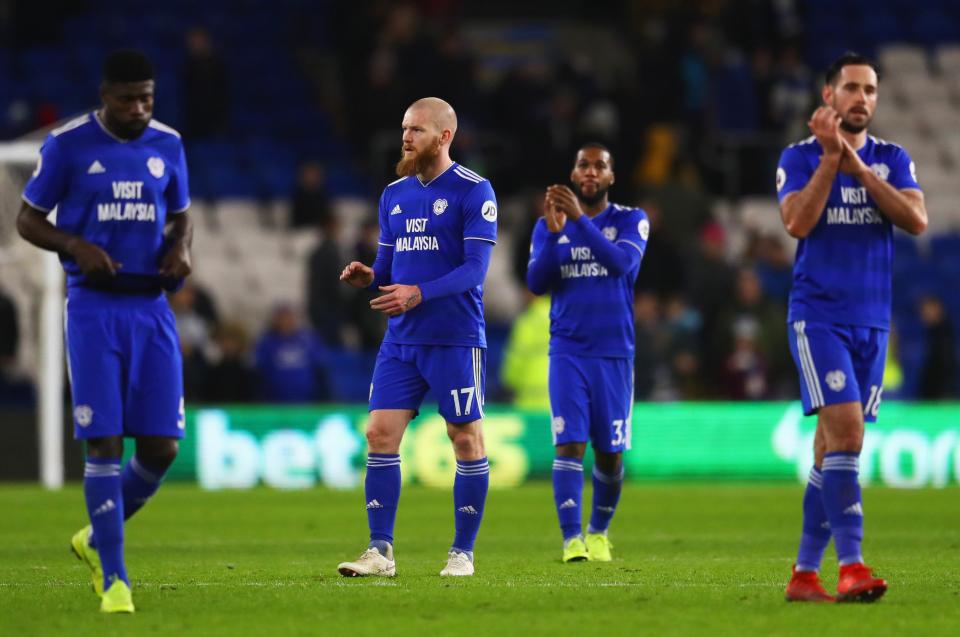 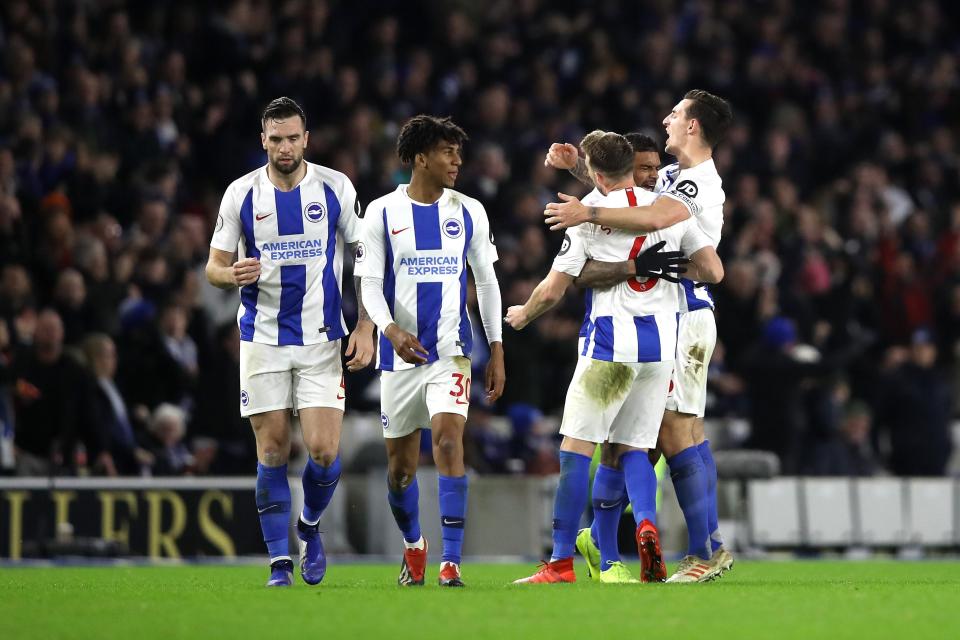 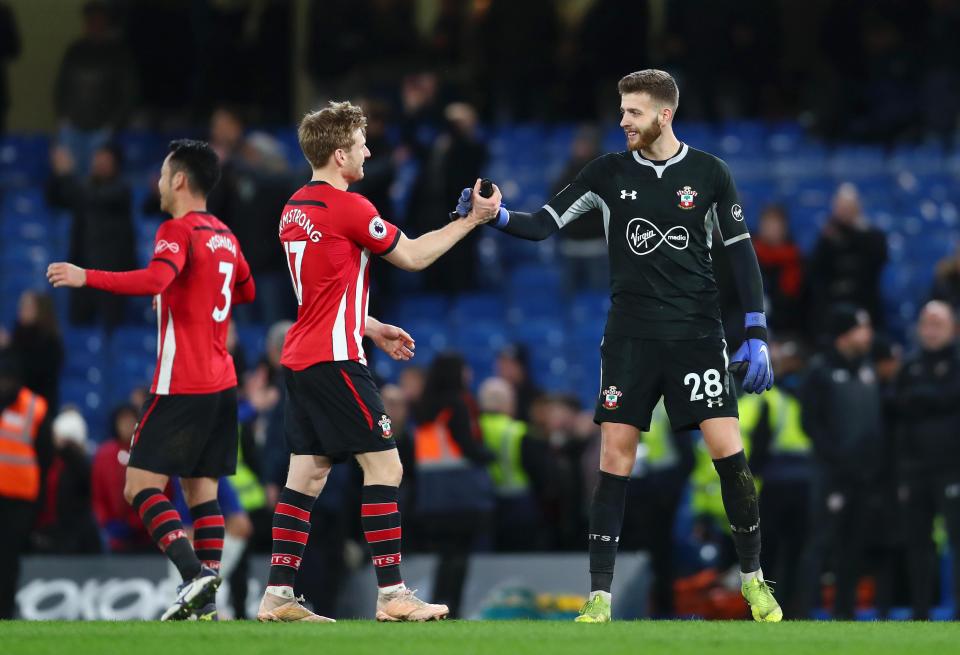 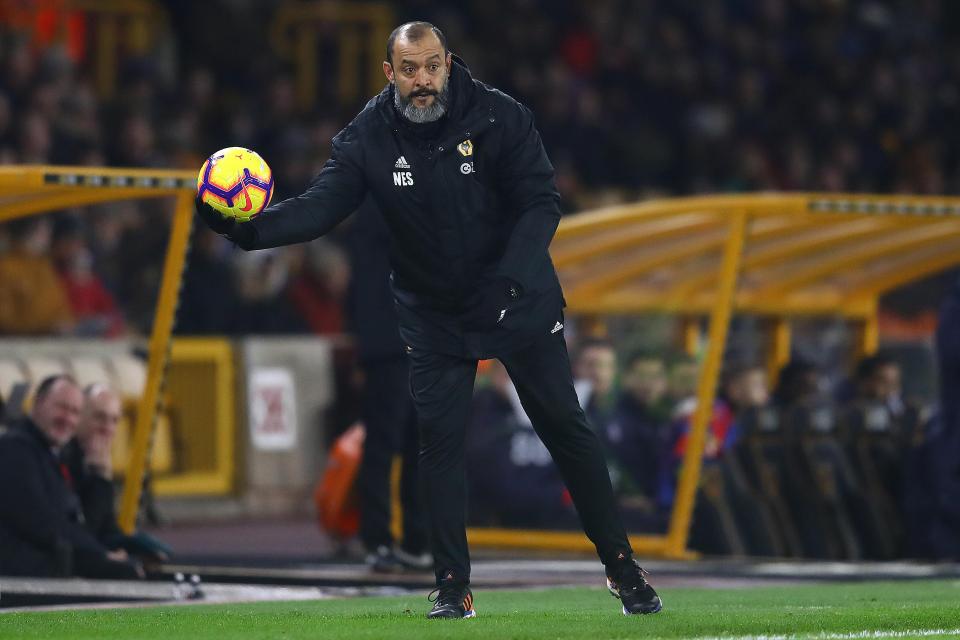 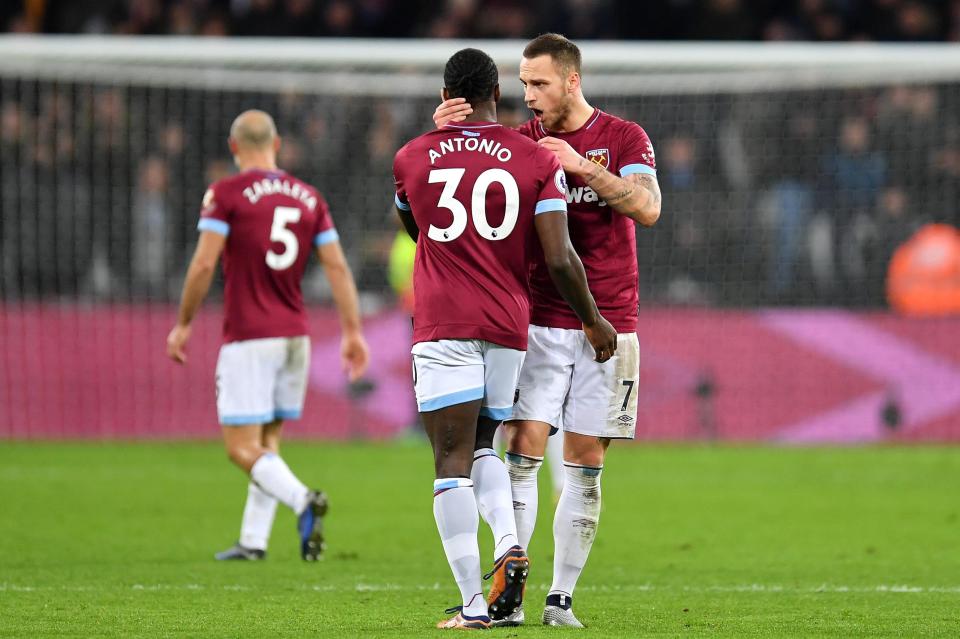 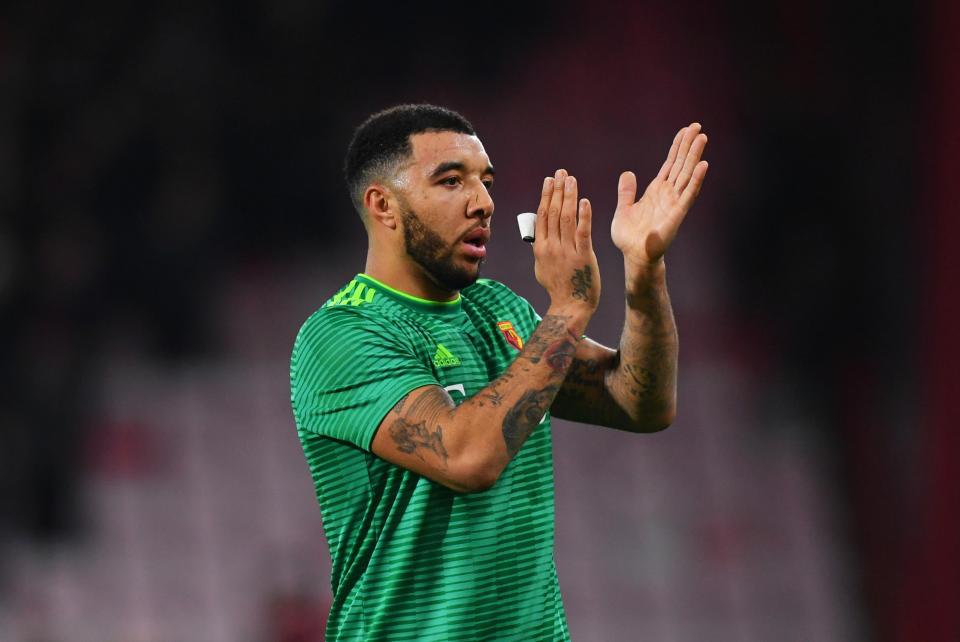 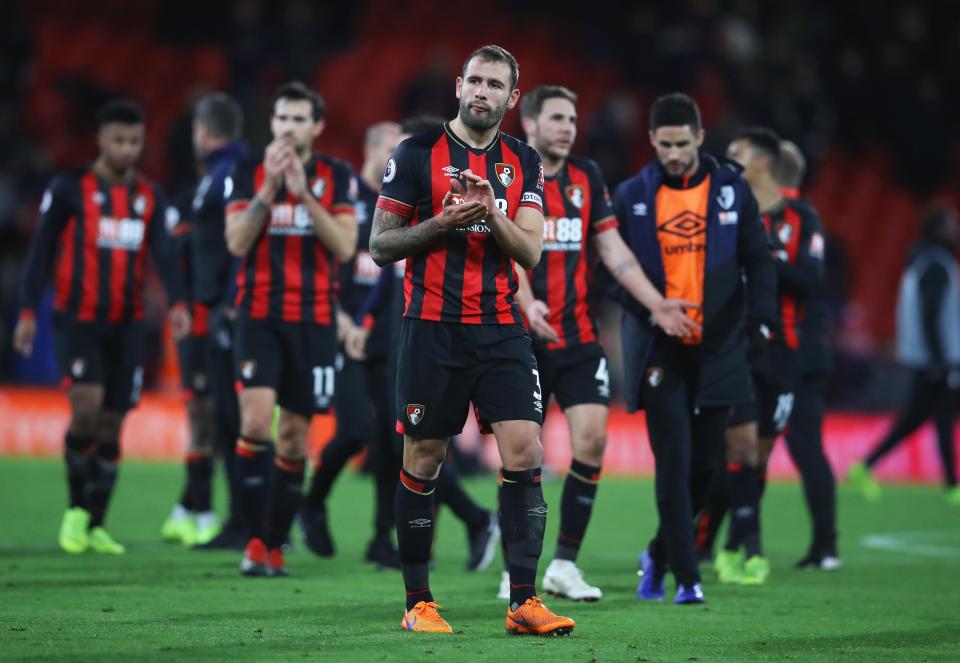 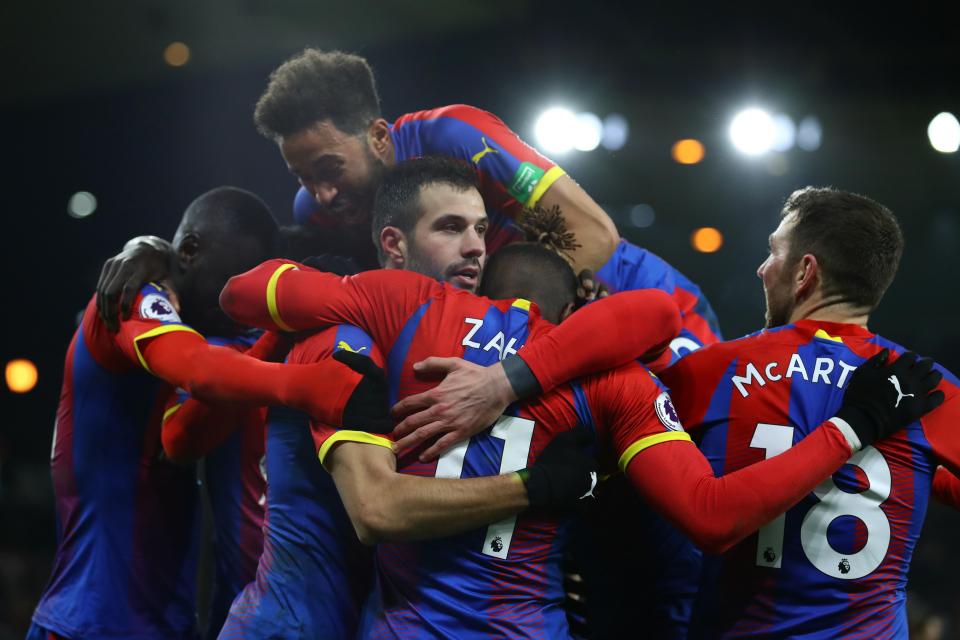 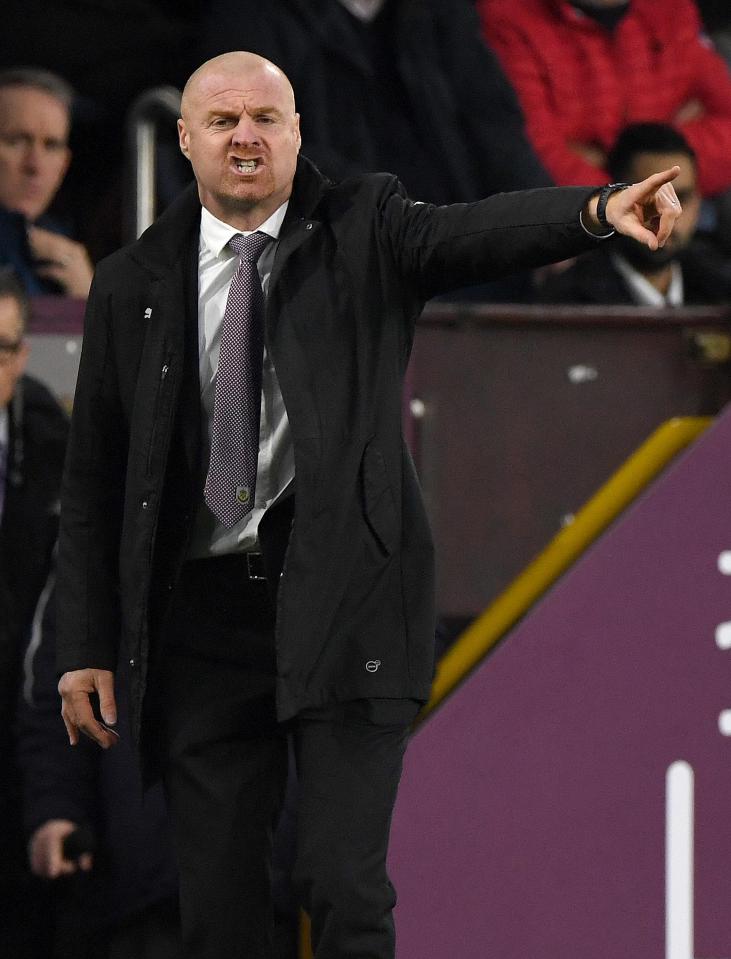 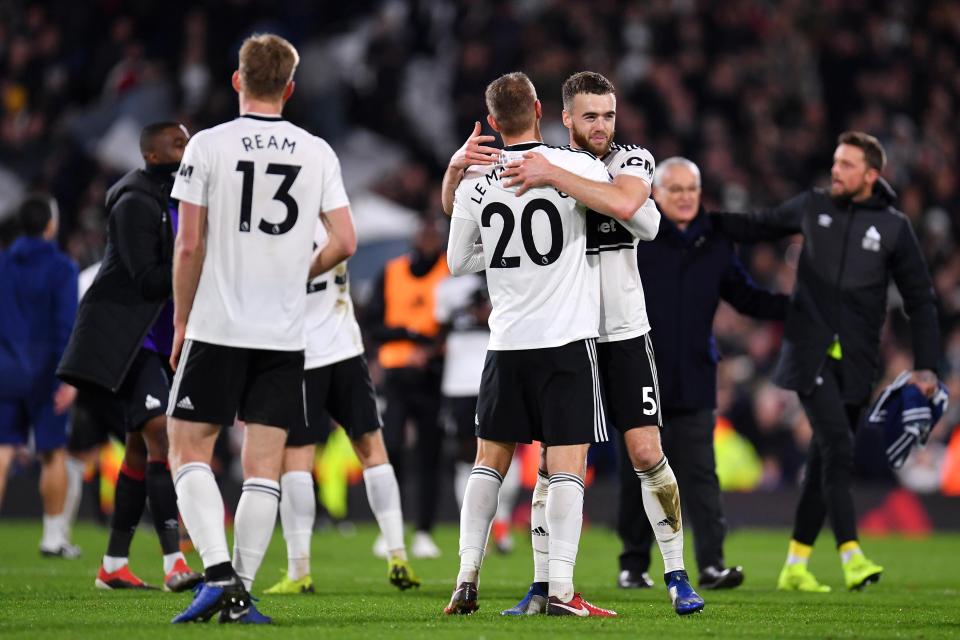 According to Lawro, the Magpies would be 9th on 29 points. They would have this record: W8 D5 L8 GD0 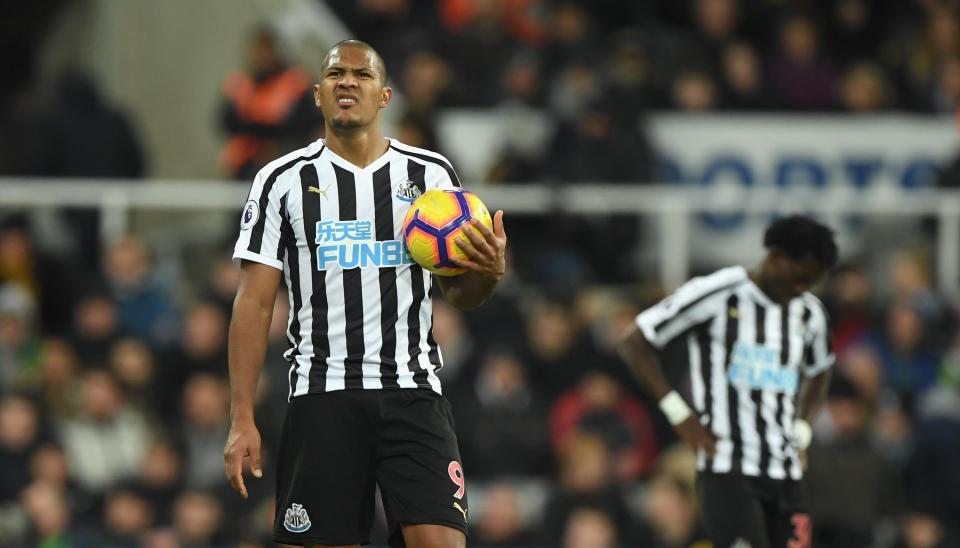 According to Lawro, the Gunners would be 8th on 33 points. They would have this record: W10 D3 L8 GD9 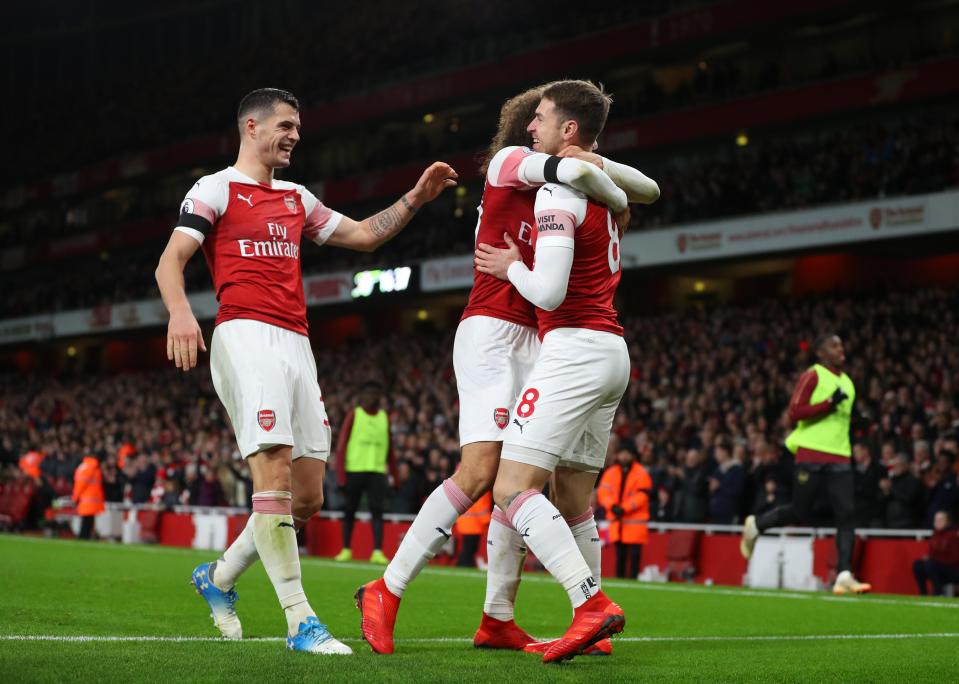 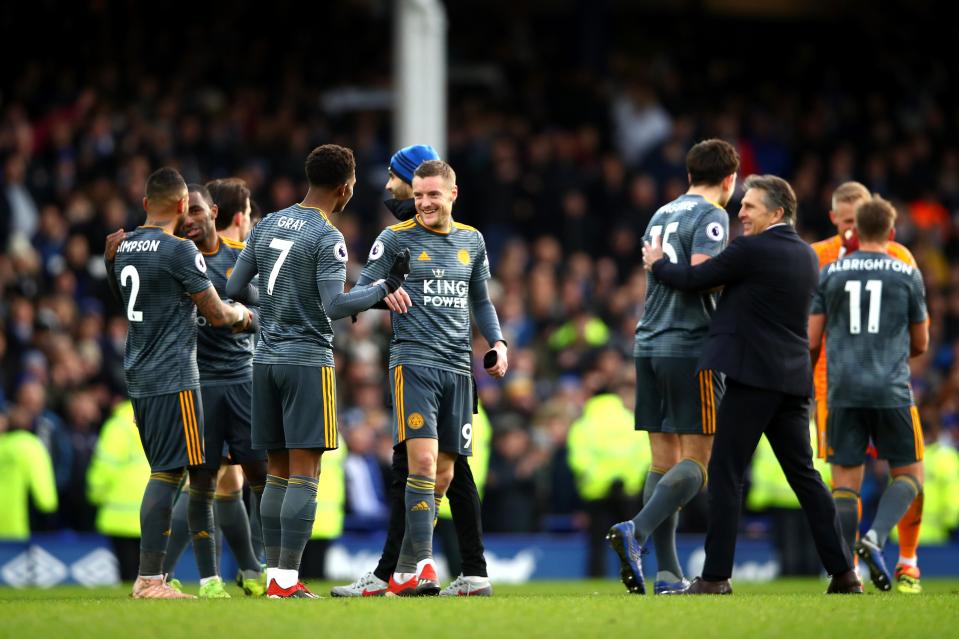 According to Lawro, the Toffees would be 6th on 34 points. They would have this record: W11 D1 L9 GD6 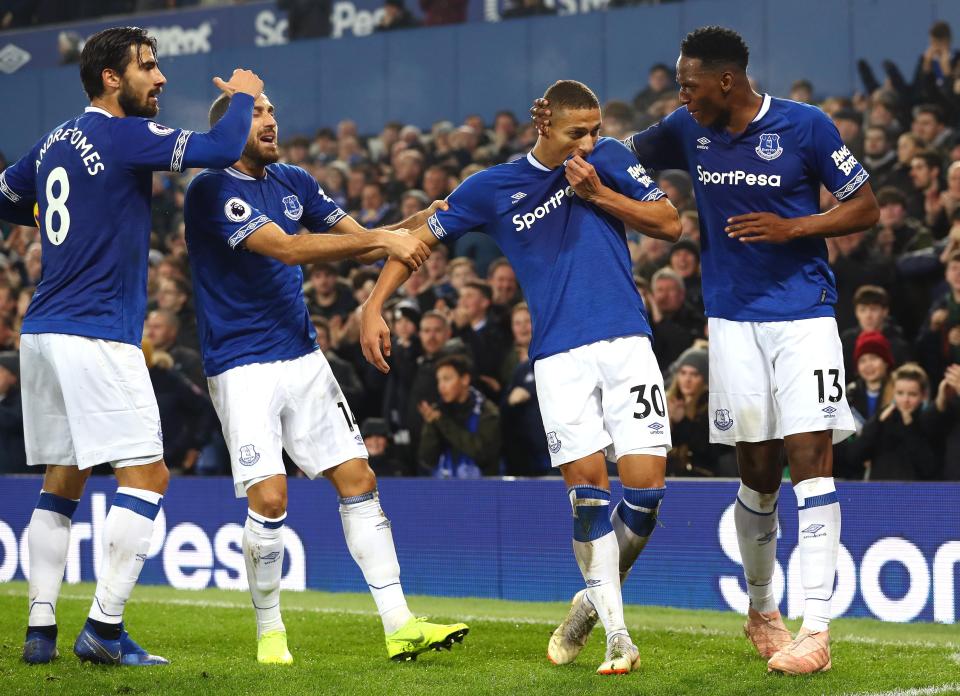 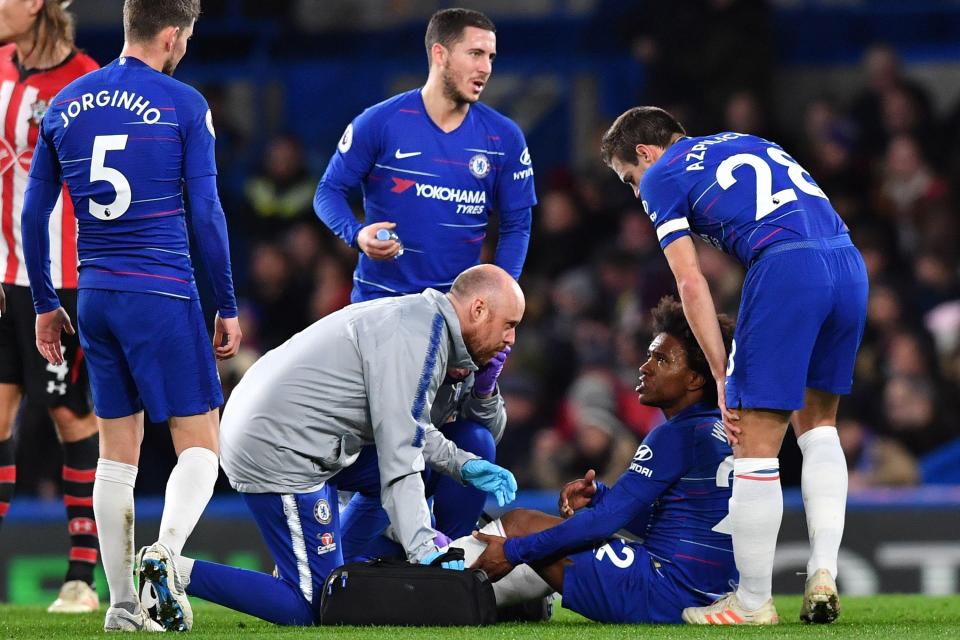 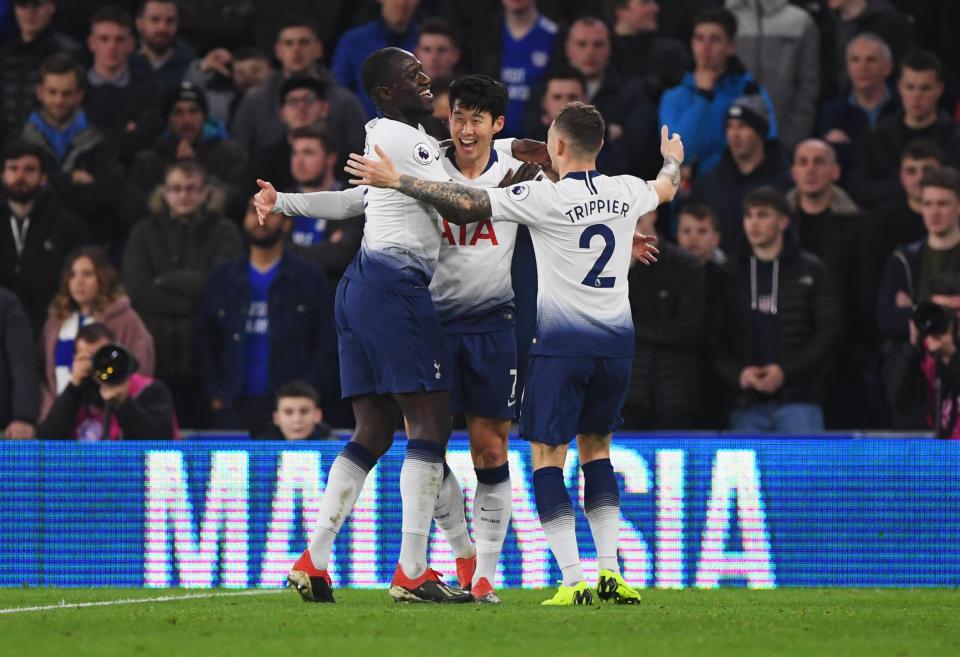 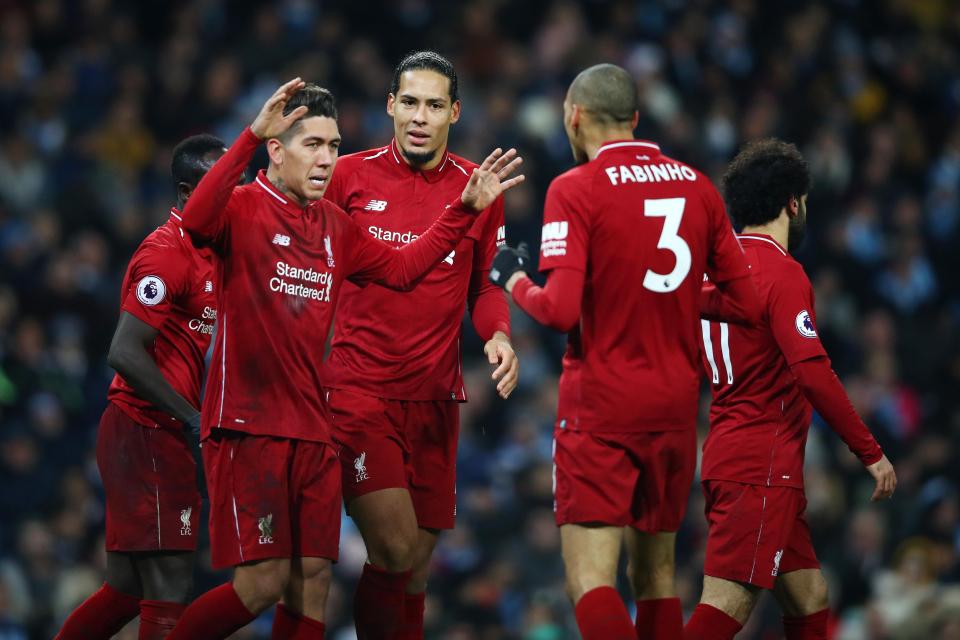 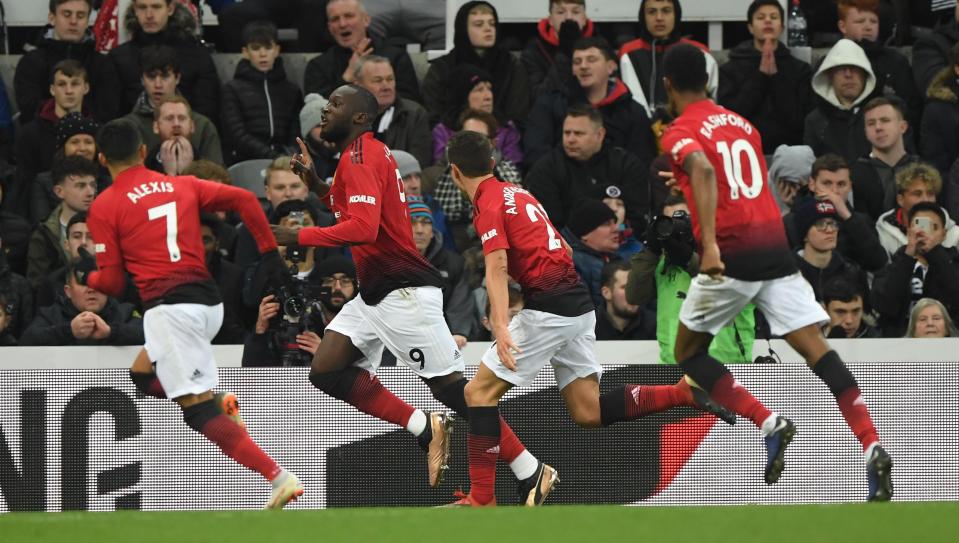