The Football Association of Ireland are searching for a new manager after Martin O’Neill and assistant Roy Keane left their roles on Wednesday.

Their reign lasted five years, guiding the Republic to the last-16 at Euro 2016, however some dreadful form in 2018 saw them move on.

Ireland have failed to score in over five hours of football and have won just one of their last 11 matches.

So, whoever comes in has a huge task ahead of the qualification process for the 2020 European Championships.

Worried Man United fans? How long every Premier League club has trailed for

Rondon breaks down on television as he recalls McCarthy horror injury

The stadiums with football's best atmospheres - by people who know

Corinthians insist they are not interested in Chelsea outcast

Here's what the UEFA Nations League trophy looks like

Remembering when Jamie Vardy turned into the world's best striker

Former Republic boss Mick McCarthy is already one of the favourites, with Tony Cascarino backing him on talkSPORT, and here we take a look at the other contenders to bag the job: 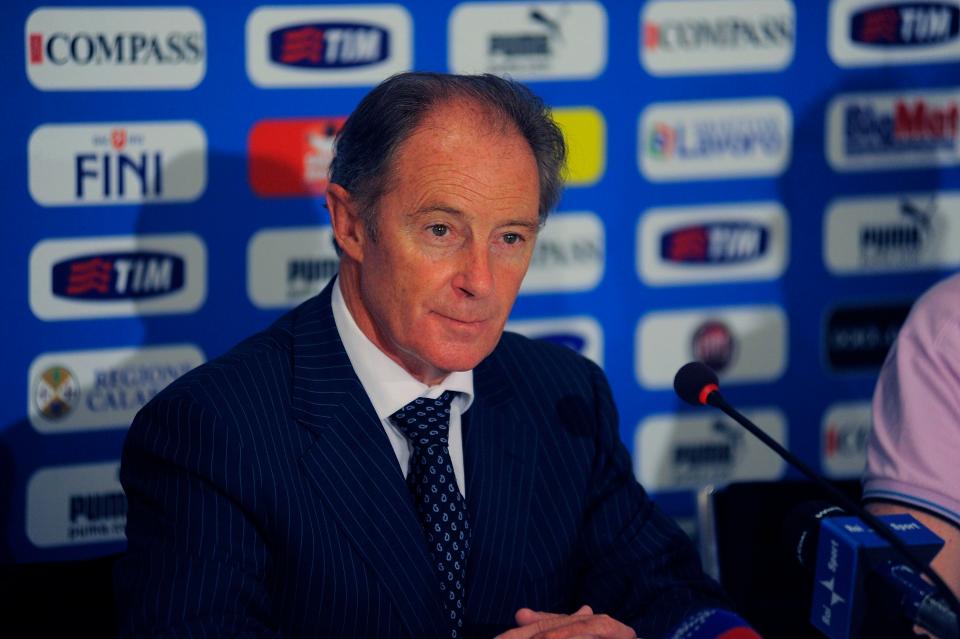 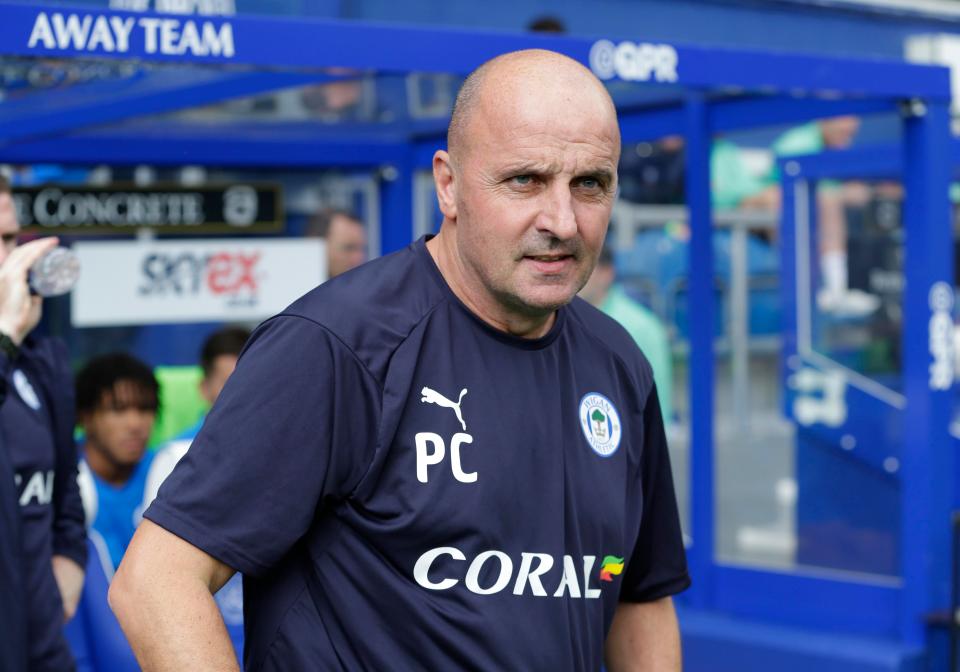 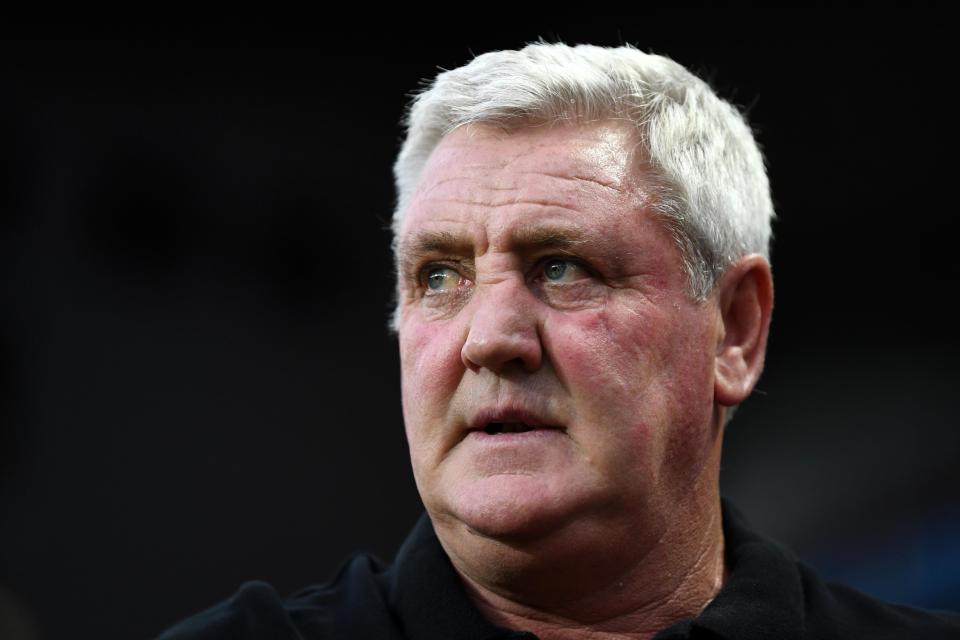 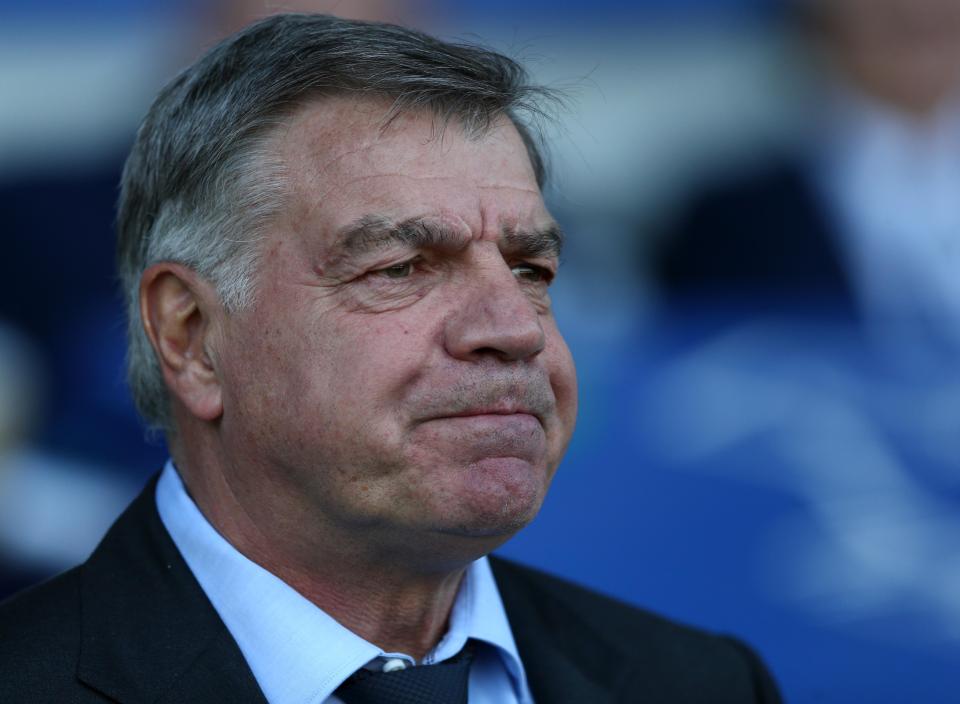 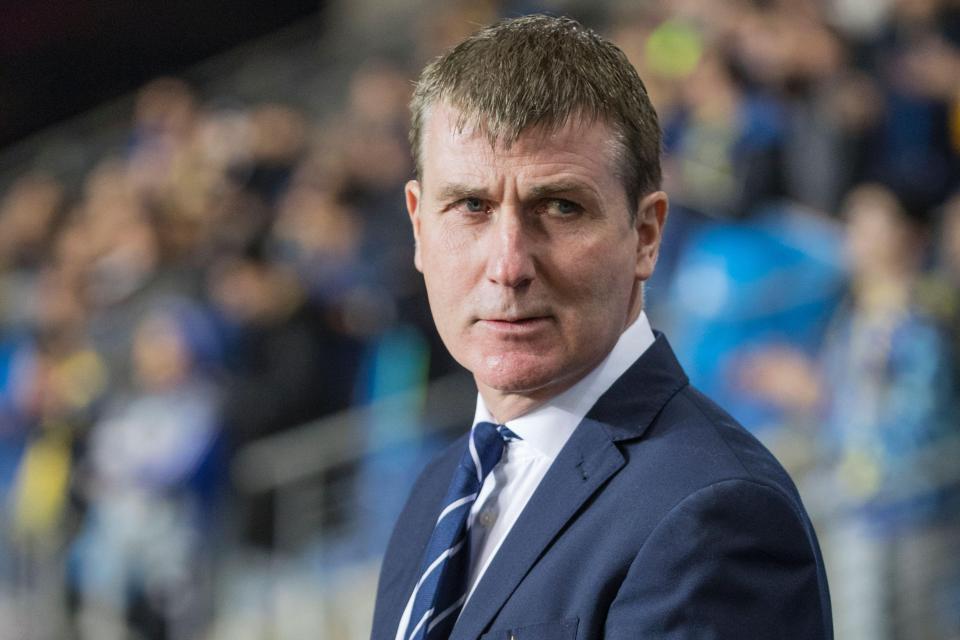 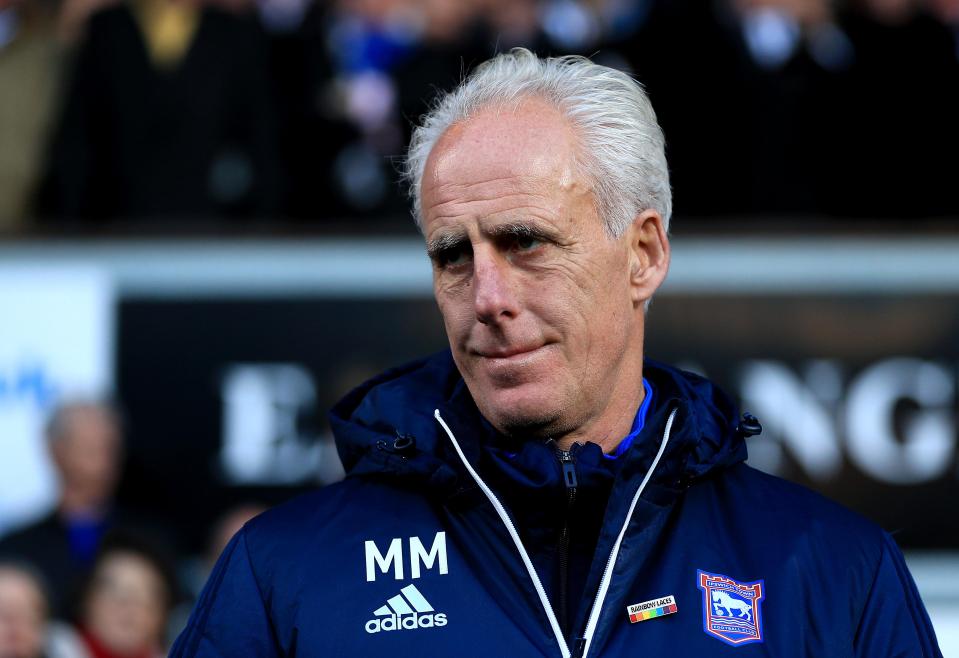