Michel Platini has been arrested as part of an investigation to award the 2022 World Cup to Qatar.

The former UEFA president is reportedly in custody at the Office anti-corruption judicial police (OCLCIFF) in Nanterres, a suburb of Paris.

FIFA has announced the 2022 World Cup in Qatar will be a 32-team tournament as originally planned.

World football’s governing body had toyed with the idea of expanding the showpiece event to 48 teams but it’s been determined as not practical.

“The FIFA World Cup Qatar 2022 will, therefore, remain as originally planned with 32 teams,” a statement read.

The World Cup is due to become a 48-team tournament in 2026 when it is hosted jointly by the United States, Canada and Mexico.

FIFA carried out studies to determine whether it would be feasible to increase participation in Qatar in three years’ time but it was not logistically possible.

The statement read: “FIFA and Qatar have jointly explored all possibilities to increase the number of participant teams from 32 to 48 teams by involving neighbouring countries. Following a thorough and comprehensive consultation process… it was concluded that under the current circumstances such a proposal could not be made now.”

It added that there was also not enough time for Qatar itself to assess the potential impact of hosting an expanded tournament.

England manager Gareth Southgate will not rush into signing a new contract with the Football Association despite them wanting to hand him a pay rise, according to The Times.

The Three Lions boss helped his team reach the World Cup semi-finals this year, only to see his team lose to Croatia, after extra-time. 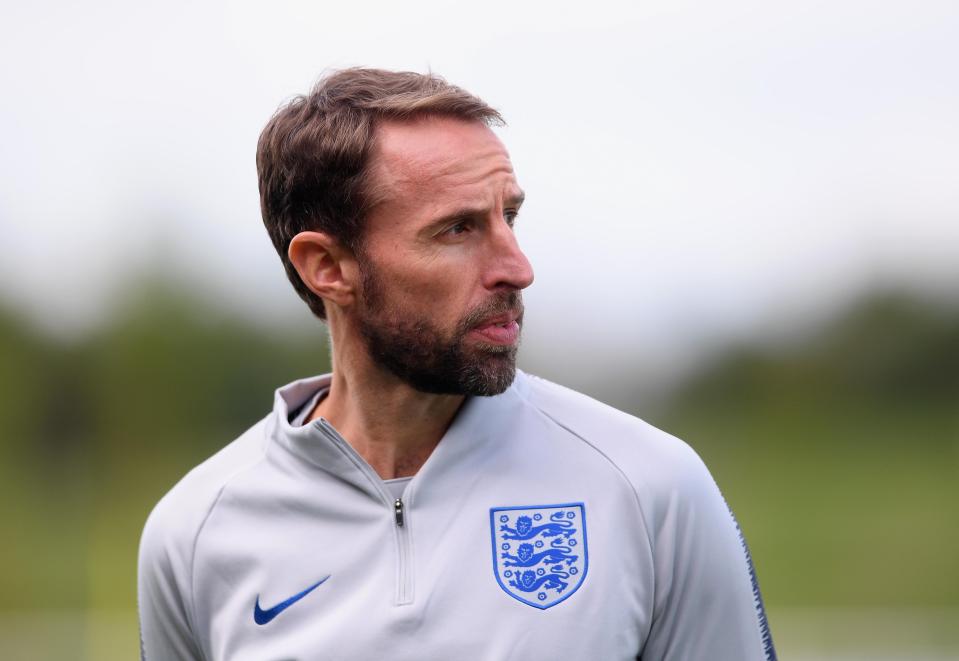 It was a thrilling performance throughout the tournament from England, with striker Harry Kane claiming the tournament’s Golden Boot award for scoring six goals.

And the Football Association are keen to tie down Southgate, who reignited the country’s passion for international football, as they believe he could be tempted away for a role in the Premier League.

Southgate himself is reportedly unsure, especially with increased interest in his private life, but is currently set to lead England through to the 2022 World Cup in Qatar.

What happened on Friday night in the UEFA Nations League?

Chelsea star called 'the best in the world' after scintillating performance

Championship side 'set for' 12 point deduction for breaching FFP regulations