Following the launch of new transmitters across the UK, another four million adults will now be able to receive talkSPORT 2.

Most digital radios can be re-tuned by simply pressing the ‘Auto-Tune’ or ‘Auto-Scan’ button on your digital radio.

If there is no Auto-Tune or Auto-Scan button, press the ‘menu’ button and scroll through the options until you find ‘Auto-Tune’ or ‘Auto-Scan’. Then select this option. 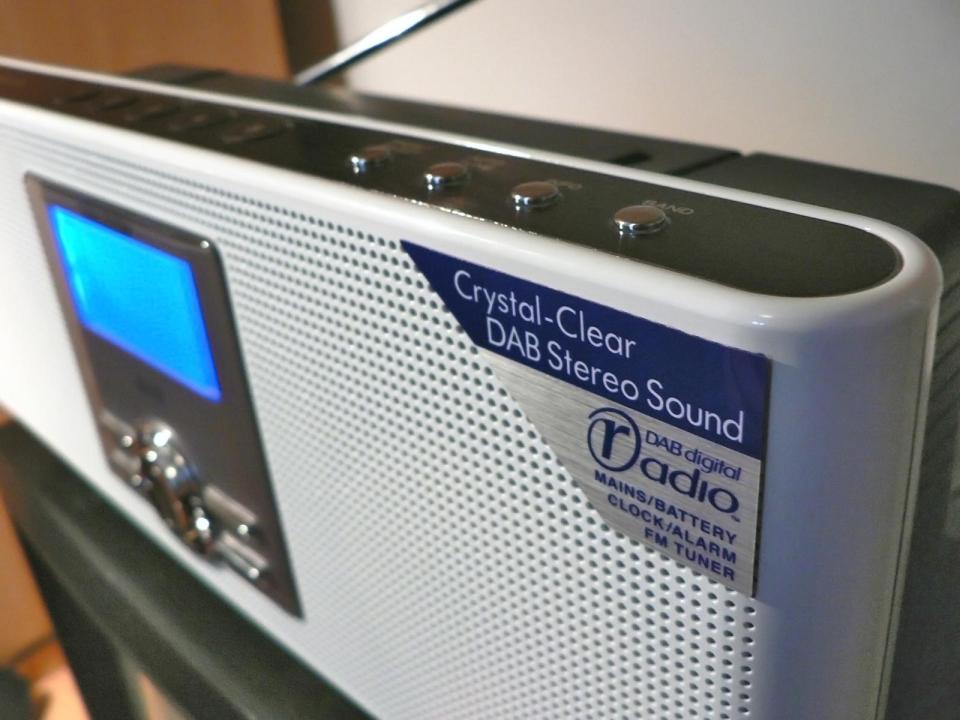 What if this doesn’t work?

If these options do not work, or the new stations cannot be found, a further action known as a ‘Full-Scan’ may be required. Either press and hold down the ‘Auto-Tune’ or ‘Auto-Scan’ button until a ‘Full-Scan’ begins, or press the ‘menu’ button and go through the options until you find ‘Full-Scan’ or similar. Select this option.

If none of the above actions work, then you should consult the product handbook or speak to the radio manufacturer directly.

And to check what radio stations are available in your area, click here and access the postcode checker in the top right hand corner

For further information go to getdigitalradio.com

The new transmitters have expanded the coverage of Sound Digital, the national DAB commercial network, which broadcasts some of the UK’s most popular and iconic music, speech and sport stations including Virgin Radio,  KISSTORY, Absolute 80s, Planet Rock, Jazz FM, talkRADIO and talkSPORT 2.

In total 19 new transmitters have been added to the network, meaning that four million more listeners now have access to the Sound Digital stations, increasing coverage to 83% of the UK from 77%.

Listeners in these areas will be able to listen to the brand new Chris Evans’s Breakfast Show on Virgin Radio in the New Year; listen to Tony Hadley’s 80s Party every Saturday on Absolute 80s; spend afternoons with Matthew Wright on talkRADIO;  enjoy Nights With Alice Cooper on Planet Rock, Sunday afternoons with Ruthie Henshall on Mellow Magic and weekends with Jamie Laing on heat Radio; follow England’s cricket tours of Sri Lanka and West Indies on talkSPORT 2; hear the very best jazz, soul and blues on JazzFM; and listen to the UK’s newest national station, JACK Radio, which launched only this week.

talkSPORT presenter Darren Gough commented on the changes from Sri Lanka, saying: “From buttering your toast in the morning to driving home at night and every moment in between, this DAB extension means even more cricket fans will have more ways to tune into all of England’s major overseas tours until 2020, exclusively on talkSPORT 2.”

Mellow Magic’s Ruthie Henshall, said: “I love spending my Sunday mornings playing music from the musicals, and I hope with this brilliant expansion that many more of you can join me!”

Heat Radio’s Jamie Laing, said: “Presenting on heat Radio each week is some of the most fun I’ve had, and I’m so excited that the station will be available in more places than ever before.  Can you ever have too much Britney and Busted? Absolutely not.”

To receive the 19 new stations listeners in the areas where the new transmitters have launched should retune their DAB set by pressing the auto tune or auto scan button or go into the radio’s menu and press auto tune. Listeners can check all their available digital stations by using the postcode checker at www.getdigitalradio.com.

Sound Digital is operated by a consortium of Bauer Media and Wireless, two of the UK’s leading commercial radio broadcasters, and Arqiva, the leading transmission provider. The network was launched in March 2016, transforming the choice of radio stations available to listeners in the UK through the biggest ever expansion of national radio stations. The network now attracts over 5 million listeners across its stations, which includes KISSTORY, the UK’s most popular digital-only commercial station.

Steve Holebrook, Managing Director, Terrestrial Broadcast, Arqiva, said: “The popularity of the Sound Digital Network has grown significantly since its launch two years ago and it’s always been our target to bring its selection of high-quality stations to more people in the UK.  We are delighted to now be bringing the network’s diverse range of content to almost 4 million new listeners.”

Dee Ford, Group Managing Director of Radio (UK Division), Bauer Media, said: “Bauer continues to lead the field in digital radio listening because we understand the music passions and interests of our listeners. We are proud to be the home of the UK’s most listened to commercial digital radio station – KISSTORY, broadcasting on the Sound Digital mux. The expansion of Sound Digital coverage brings Bauer’s great brands into the lives of an even wider audience.”

Scott Taunton, Chief Executive of Wireless, said: “With our recent high profile talent signings including Chris Evans’ sensational return to Virgin Radio, talkRADIO’s new chat show legends Jeremy Kyle and Matthew Wright, and our new talkSPORT 2 presenter line up for our exclusive coverage of England cricket’s major tours, it’s been an exciting time for Wireless. This multiplex provides us with the opportunity to further amplify our first class coverage and content to an even wider audience.”

Ford Ennals CEO, Digital Radio UK, said: “This is great news for radio and for listeners with some of the UK’s favourite commercial digital stations now being available for nearly 4 million listeners for the first time. The majority of radio listening in the UK is now digital thanks to the unique range of national stations available on DAB. The expansion of Sound Digital’s DAB coverage and its great line-up of stations mean that 83% of the UK population can now receive 44 outstanding national commercial and BBC radio stations on DAB.”