The eagerly anticipated 32nd edition of the Africa Cup of Nations begins on Friday as 24 teams battle for the right to call themselves champions of the continent.

This year’s tournament takes place in Egypt and a number of world-class players, including Mohamed Salah, Kalidou Koulibaly and Sadio Mane will be in action.

However, there are a few players who could use AFCON 2019 as an opportunity to impress any watching scouts from other clubs.

Below you can see the twelve transfer targets talkSPORT.com has identified that you should keep an eye on.

gift of the rab

Ivory Coast defender Serge Aurier is not the first choice right-back at Tottenham, so could be looking elsewhere this summer.

It is understood there will be a squad overhaul at Spurs this window and Aurier may well be part of that drive but it’s not clear where he will go.

The 26-year-old can also play at left-back if necessary.

The winger is expected to leave Porto when his contract expires this summer, despite scoring 13 goals and supplying nine assists in all competitions last season.

Brahimi, 29, has been linked with moves to Premier League clubs Arsenal, Manchester United, Everton and Wolves.

He was denied his dream move to Paris Saint-Germain in January and will surely try to engineer his departure from Everton again.

Senegal go into the tournament as one of the favourites to win it and Gueye is likely to be at the centre of that but if PSG are watching him then Gueye will have added motivation to perform well.

Gueye’s compatriot Koulibaly is the defender that pretty much every top European side would love to get their hands on.

The centre-back has been linked to the likes of Liverpool, Manchester United and Chelsea and a good performance at AFCON 2019 will only raise his profile for the better.

His club Napoli will probably be hoping he doesn’t play well for once!

The midfielder’s future at Leicester has been under some scrutiny for a while now.

Manchester United are the latest club to have been linked with Ndidi and the 22-year-old admitted this month he was ‘flattered’ to be on the radar of such a big club.

Part of that Ajax team that nearly achieved unlikely glory in the Champions League.

However, as the Dutch outfit are a club that develops talented players before selling them on for a large price, it’s no surprise that Onana has been linked with a move away. 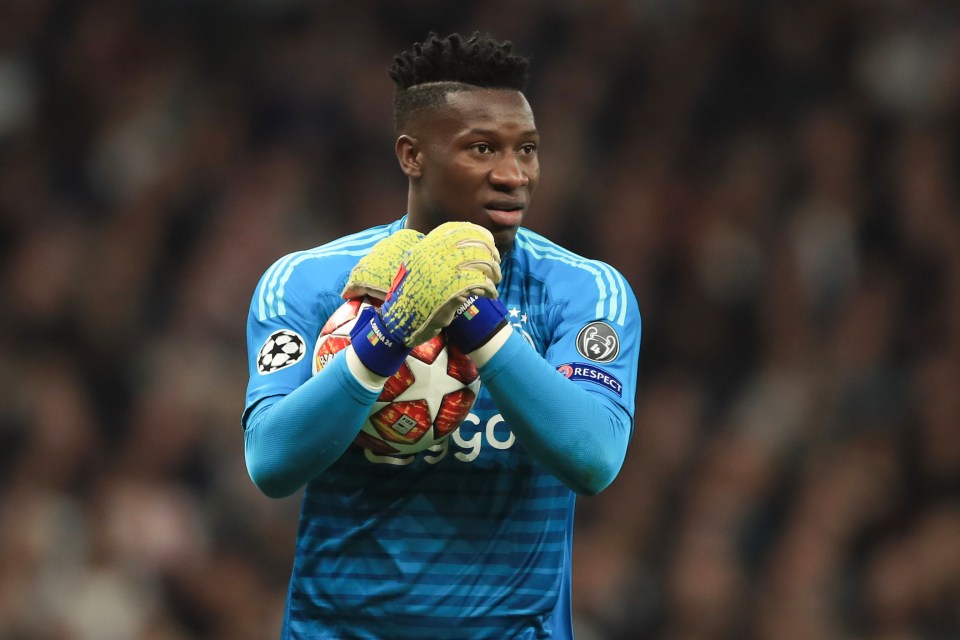 Atletico Madrid midfielder Thomas Partey’s future with the Spanish giants looks to be winding down and the Ghanaian will be using the upcoming finals to attract any prospective bidders.

The latest news on Partey is that he will be allowed to leave if his £43.5million release clause is met, according to his agent.

Arsenal and Manchester United have been linked to him and if Partey and Ghana do well then either club may just put in a bid.

The likes of Dmitri Payet, Yohan Cabaye and Eden Hazard have all been at French club Lille in the early parts of their career before moving on and Nicolas Pepe looks to be the latest star destined for better things.

Ivory Coast winger Pepe is on the radar of a number of European clubs with Liverpool thought to be leading the way for the 24-year-old.

The Reds have African footballers Salah, Mane and Naby Keita among their ranks so their scouts will surely be tuning into the tournament.

Pepe’s compatriot Seri will be desperate to have a good AFCON 2019 following his disastrous 2018/19 campaign.

He rejected offers from Chelsea and Liverpool to join an exciting Fulham last summer but the Cottagers never got going and were relegated from the top flight.

The midfielder has more quality than the Championship football he’s destined to play next season and could even be available on the cheap as a result of Fulham’s relegation.

Serie A sides are amongst those monitoring the player right now. 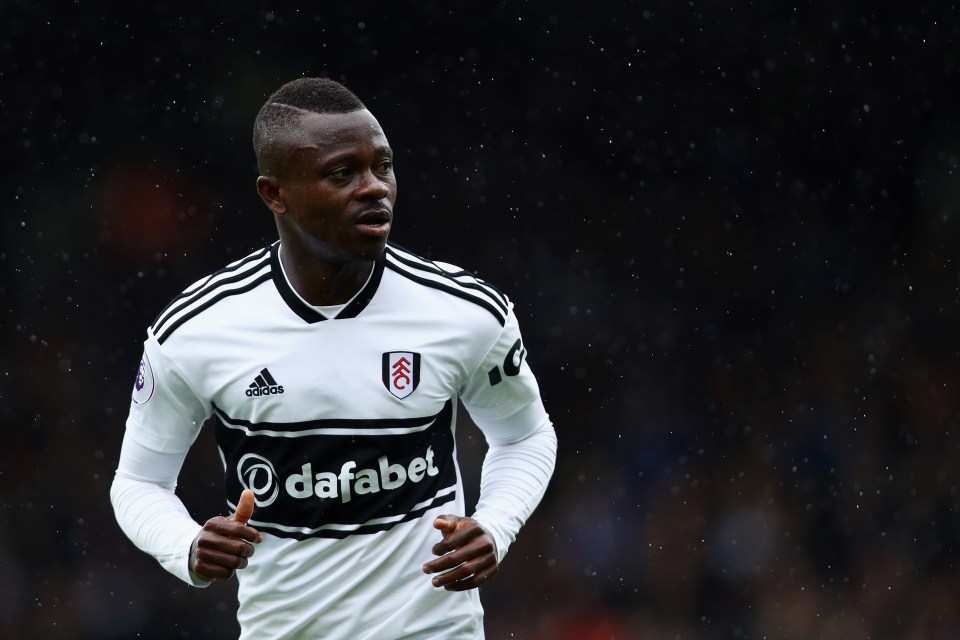 As already mentioned, Tottenham are reportedly planning a squad overhaul this summer and Victor Wanyama could be one of these players who gets moved on.

Wanyama, 27, is a hero in his homeland of Kenya but at Spurs he’s just another player really.

The former Southampton player could be available for one of the Premier League’s smaller clubs, especially if he does well in Egypt. 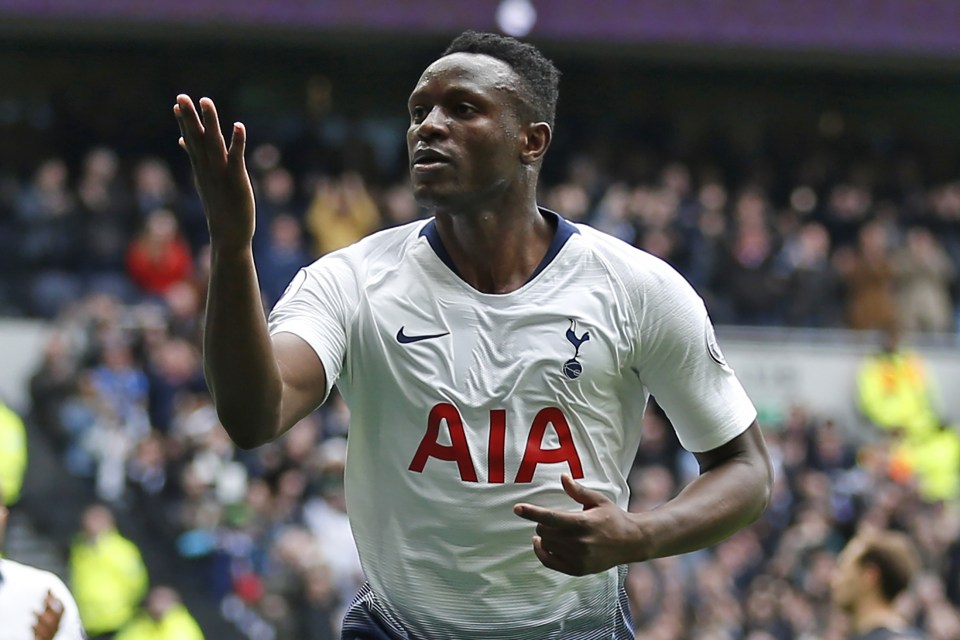 It’s not completely clear where Wilfried Zaha’s future lies but it surely won’t be at Crystal Palace before too long.

The Eagles talisman made it clear that he wants to leave Selhurst Park this summer and he will have no shortage of admirers anyway.

But if the Ivory Coast, who are always amongst the favourites in the tournament, do well then this is the perfect platform to showcase his brilliant quality.

Another Ajax star who will probably be shifted for a huge price is winger Ziyech.

The 26-year-old has caught the eye of Arsenal and is reportedly available for £25million which is within the Gunners’ price range.

Ziyech and Morocco did very well at the 2018 World Cup despite failing to make it out of their group which also had Spain and Portugal in it.