Joe Cole has hung up his boots after a career spent among world football’s greats.

The former West Ham, Chelsea and Liverpool star mixed it with some of the best players the Premier League has ever seen during his illustrious 20-year career.

Frank Lampard, Steven Gerrard, Didier Drogba, Fernando Torres, Rio Ferdinand – you name them. But none of those guys make his ultimate five-a-side team.

Back in 2016, the ex-England international was asked to select the five best players he shared the pitch with.

Cole won three Premier League titles and two FA Cups with Chelsea, but surprisingly two players from his loan spell with Lille have somehow managed to creep in (although one of them is Eden Hazard).

First up, between the posts… 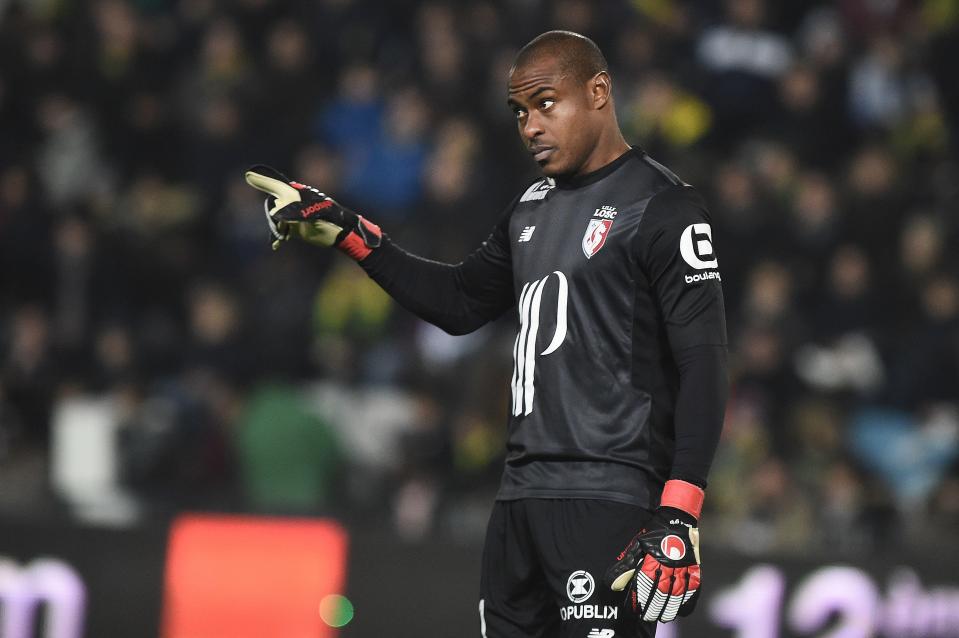 “I could’ve gone with Petr Cech, David Seaman, Pepe Reina. But If we’re talking five-a-side, this guy’s the best shot-stopper. You knew if this geezer was in your team in five-a-side, you were winning.” 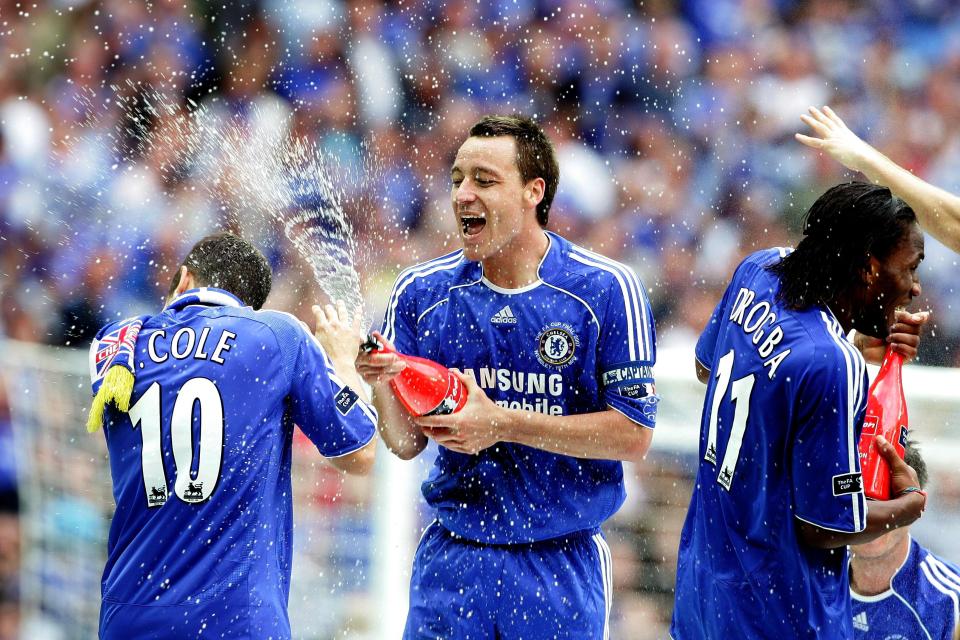 “It’s got to be the big man, JT. You need someone who just loves defending. William Gallas, Ricardo Carvalho, Rio Ferdinand – they’re all on the level. But if I had to pick one to win a five-a-side game, it’s JT.” 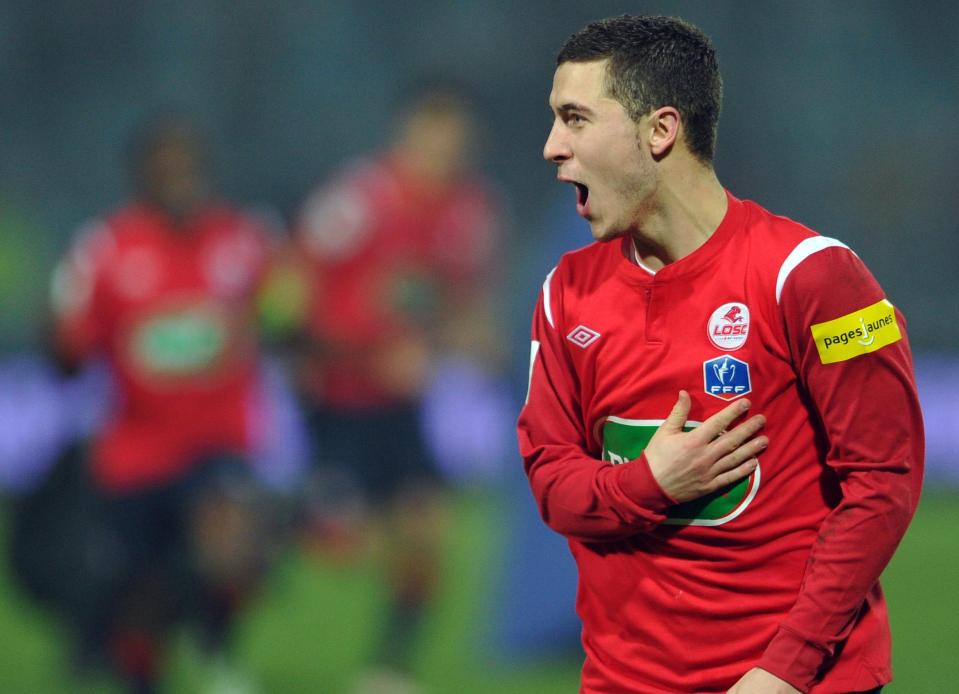 “He was a special talent right from the off. His stop-to-start was just unbelievable and that’s what you need in five-a-side. I still think he’s a future Ballon D’Or winner. He’ll be the best on the planet at one point.” 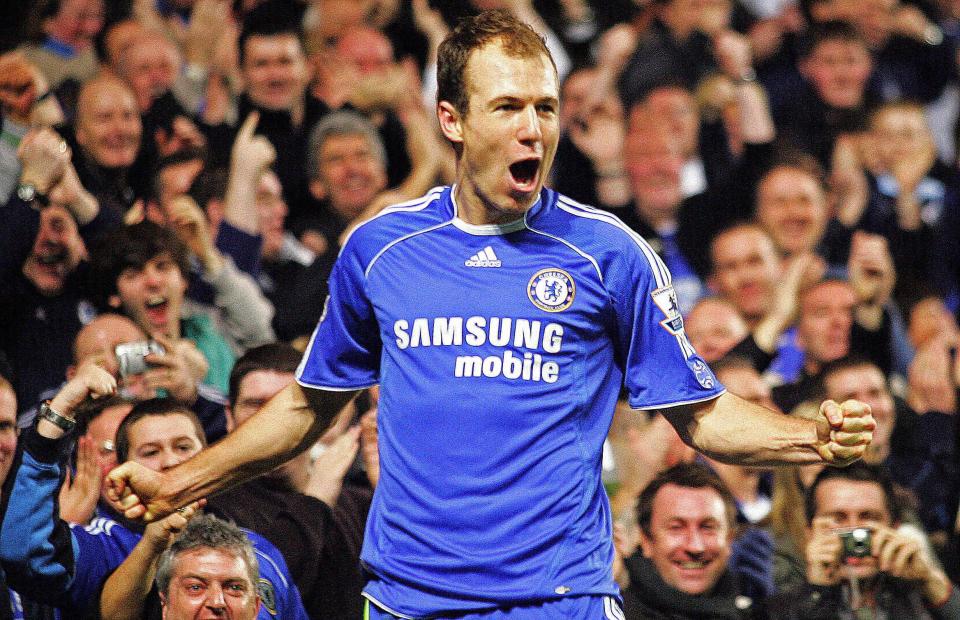 “I think he’s one of the most complete players I’ve ever played with: pace, power, technique, skill, strong character. When he signed for Chelsea, he walked out for training, and obviously you’re playing in the same position so you think ‘I wonder if he’s any good’. He’s put the ball down and whipped two free-kicks in the top bin. And I thought ‘I’d better start training harder, this guy’s unbelievable.’

“He’ll go down as an all-time great. I think he’ll win the Ballon D’Or as well. I saw it from day one. Some of the things he’d do in training, he’d just run through people and you’d think ‘is that luck?’ And it wasn’t, it was just unbelievable feet.”

So there you have it… 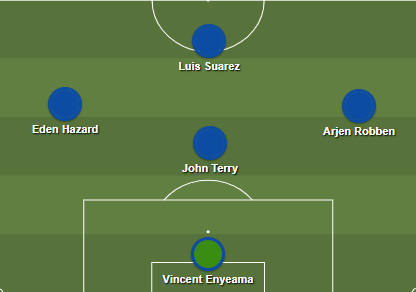