Virat Kohli cemented his place in cricketing history by becoming the first man to claim all three top prizes at the ICC Awards.

After an incredible 2018, the India captain was named Cricketer of the Year, as well as Men’s Test and ODI Player of the Year.

But forget 2018, no one in this generation comes close to Kohli in the shorter format.

The 30-year-old is the fastest man to score 10,000 ODI runs in the history of the game, and in terms of numbers, there’s a simple argument to suggest he’s the greatest ODI batsman ever.

He averaged 133.55 runs in one-dayers last year which, quite frankly, is ridiculous. 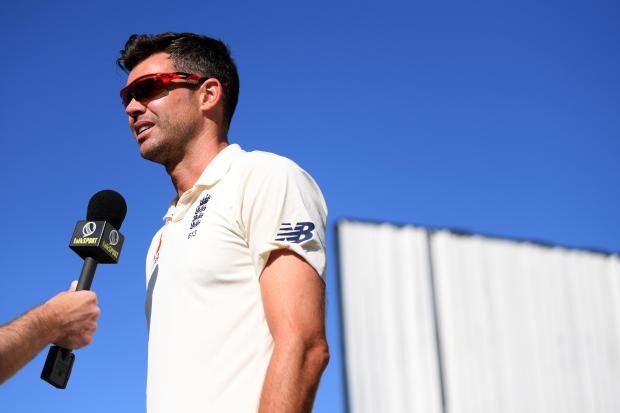 Every match of the tour of the West Indies will be LIVE on talkSPORT 2, with coverage brought to you by superstar pundits: Darren Gough, Steve Harmison, Matt Prior, Gareth Batty and Daren Ganga

And former Australia captain Michael Clarke is doubtless as to where Kohli stands among the cricketing greats.

“To me, Virat Kohli is the greatest batsman to have ever played one-day cricket. I have no doubts after seeing what he has achieved for India,” Clarke told PTI in an interview.

Sachin Tendulkar may have something to say about that.

Here, talkSPORT.com takes a look at where Kohli ranks among some of the best ODI batsmen of all-time. 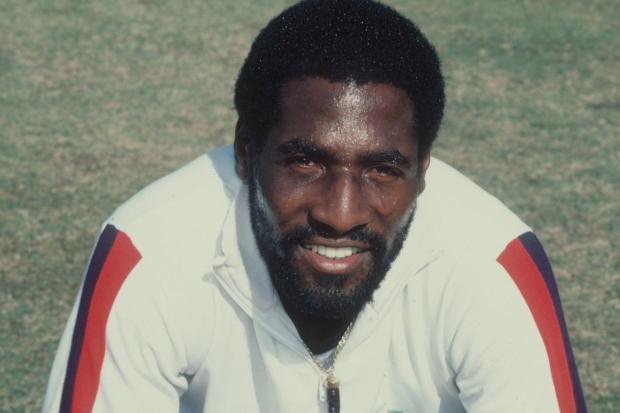 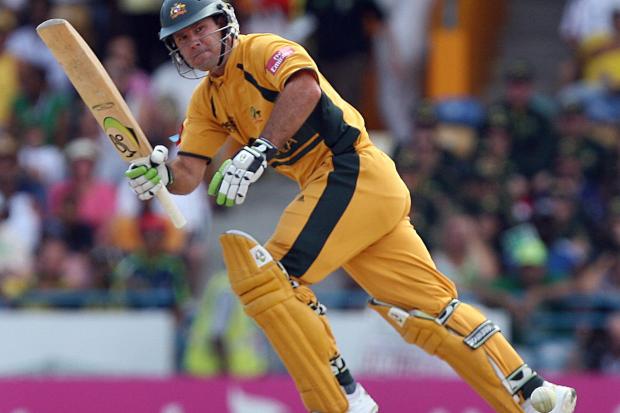 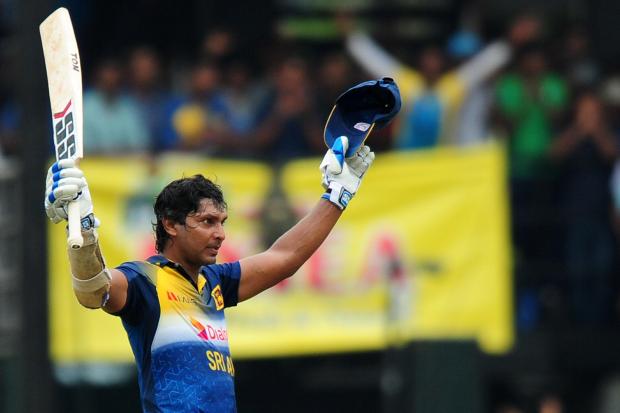 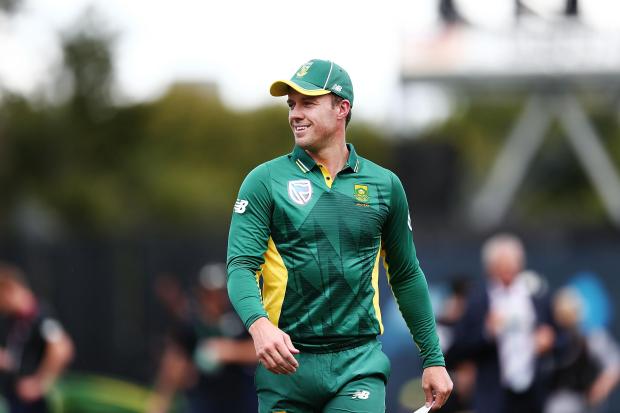 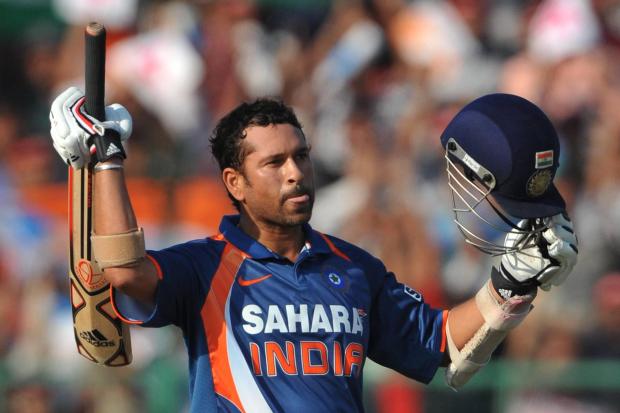 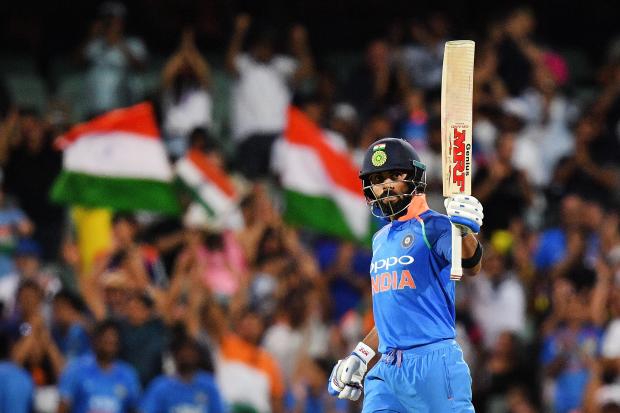 Of course, numbers aren’t everything, and since the days of Sir Viv Richards, the game has evolved into something far more explosive.

However, in terms of technique, Kohli stands toe-to-toe with all of the above players.

To watch Kohli bat is one of those sporting privileges – like a Roger Federer backhand or a Lionel Messi free-kick.

And what’s truly remarkable is that while he’s raced to 10,000 runs faster than anyone in ODI history, he never looks rushed.

If he carries on in this vein, there’s nothing to suggest he shouldn’t surpass Tendulkar as the greatest in history, and numbers aside, he may well be there already.

talkSPORT has bagged the exclusive rights for England’s tour of India in 2020-2021.

Every ball of the tour will be broadcast live on talkSPORT 2 including all T20s, ODI’s and Test Matches against the current World number one Test side.