June 21st – The beginning of Summer north of the equator, the longest day of the year (daylight vs. night) and the Summer Solstice, the opposite for those south of the equator. Really? REALLY?

Well it was 111 degrees in Phoenix last Wednesday and Thursday and 112 degrees last Friday. One can understand my skepticism about today being the beginning of summer, but then it did cool to a bone-chilling 104 degrees over last weekend.

Like living on the surface of the sun. What better time than talk about water and hydration and how they sustain all life on earth.

We have spoken of this often in other posts such as:

Bug-Out Bags – Water on the Move and Lessons From History, the Importance of Water by R. Ann Parris

Building Your Water Storage and Safe Water In Case the Grid Goes Down, Pt. 2 by John Hertig

Good to know, good to review and understand, but hydration is something we should always have on our minds.

As Pat Henry wrote in 2015 – “A critical prep that you have to plan for including in your bug out bag is water. When I first got into prepping, I had people saying that they would carry all of the water they needed in their bug out bags. If you figure 3 gallons (1 gallon per person per day), that would simply not be wise or possible for most people for very long. Then I started seeing people say they would pack 3 liters of water. That’s better, but 3 big plastic bottles is almost 7 pounds, not to mention you must have space for them. Not the end of the world, but not insignificant either.”

And as John Hertig pointed out – Water is water, but not all water is the same.  There is pure water, just combinations of two Hydrogen atoms and one Oxygen atom (H2O).  Generally the closest you can get to this is distilled water.  This is useful and fairly harmless, although it is hypotonic (has a lower solute concentration than do human cells) and can cause hemolysis (rupturing of red blood cells); this is usually not a major concern even if this is all that is available to drink.  Using it on wounds may delay healing a bit; and it might be a problem for people with ulcers (bleeding in the stomach).  But this is still way better than no water.  On the other end of the scale are various degrees of contaminated water, polluted with chemicals and/or biological organisms, which can make you very sick and even kill you.  Salt water can be considered in this latter class as well, even if there is nothing else in it besides the salt.  In between are various types of water, all of which are potable (suitable for drinking without major harmful effects).

Look, we all know keeping hydrated is crucial for our health and well-being, yet many people do not consume enough fluids each day. Around 60 percent of the body is made up of water, and around 71 percent of the planet’s surface is covered by water, though only 2 percent of that is fresh water.

Are salt-laced energy drinks really good for you?

We know Gatorade has been around forever, developed by the University of Florida. It was developed to replenish electrolytes, a set of minerals that your body needs to maintain healthy fluid levels and regulate its muscle function. There is science in this one. On the other hand the rash of new energy drinks has been a double edged sword. While they do give you a sugar or caffeine rush, it is at a price.

Bottom line – a growing body of scientific evidence shows that energy drinks can have serious health effects, particularly in children, teenagers, and young adults. In several studies, energy drinks have been found to improve physical endurance, but there’s less evidence of any effect on muscle strength or power, and in one case a woman who had six-to eight energy drinks a day for several years ended up having to have a pacemaker attached to her 32 year old heart.

So follow R. Ann Parris’s advice and if you must have something other than water consider these drink mixes.

Be smart, stay hydrated, always carry water with you and stay away from the energy drinks that do as much to dehydrate you as they do to quench your immediate thirst. First day of Summer, yeah, right.

The post Really, the FIRST Day, Really? appeared first on The Prepper Journal.

Editor’s Note: I have to admit that I sometimes (often) cringe when I find out people are from places that poison everything they touch with their politics and I am often lumped in with those people as California is my home state, the state where my two (2) children were born and raised, the state where my wife’s ashes were scattered and where mine will be as well (even if they come up with a law against that as well.)

I speak of New York where, outside of the City and Albany, live some very decent, solid Americans. While at Shot Show 2017 in Las Vegas I had two New York State Troupers in uniform introduce themselves to me with “Hi, we are from behind the liberal curtain.” They were two bright, well-spoken and professionally focused individuals who asked smart questions.

I also had the opportunity in my past to work in Florida, at the Cape and Florida is a place where the retirees from the liberal Northeast escape their terrible winters while importing their terrible politics.

My point here is I want to brag about something from California outside its politics and its out-of-control government at all levels.

As you know if you have been on the The Prepper Journal over the past 18 months, I still sail off the Southern California coast with a couple of sailing clubs (they own the boats I just have to pay for the rides

) and one of them is being featured for its charitable work.

I became involved with Sailing Fascination through the Oasis Sailing Club. I was fortunate to meet the founder Tom Tolbert, one of those people who everyone instantly likes, a true gentlemen and a patriot. I now consider him a friend. At that time our sailing was in support of a couple of mental health facilities where we would take a patient and the facilities representative for cruises within Newport Harbor and they were taught how to handle the boat and were given the tiller. We worked the sails.

The boat is a J-24, and I personally did an upgrade on her about 8 years ago, with Tom’s permission, and she has recently been upgraded again. The City of Newport Beach, California provides the slip for free (a big deal) and yes, she has a handicap sticker on her bow and keel and is the little blue boat the red arrow is pointing out.

One of the things that drives me to make the trek from Phoenix, besides the amazing people I get to interact with, both other crew and our guests, is that doing so always calms me from the constant bombardment of the Media we all have to make efforts to escape. There is solace out on the water, a calming that can be found in the mountains as well.

IAC the article above, from the Daily Pilot, also ran in the Los Angeles Times this past Sunday.

Be safe out there and giving really is better than receiving.

The post Judging People By Their States Politics appeared first on The Prepper Journal.

We at The Prepper Journal hope everyone is as prepared as possible. The Outer Banks, and the coasts of South Carolina and Georgia, an area where this isn’t their first rodeo, should have experience to draw from, however we want everyone to be safe and not be fooled into being foolish. We hope these links provide you all with some useful information that can make a difference in your life right now.

How to Effectively Use Sandbags

Safe Water If the Grid Goes Down

Ensure Your Family Has Safe Water

Life After a Disaster – Lessons from a Hurricane and a Tornado

The reality, as the people of the area know from past experience, is the grid will go down, power will be lost, and significant rains will pollute a lot of the existing water supplies with chemicals, and worst, from ground run off. There will also be wide-spread tornadoes as the storm begins to disorganize and the computer models, some of the most sophisticated in the world, can only approximate the amount of rain that will be dumped in the storms wake and where severe weather can be expected. Stay alert, stay connected with an emergency radio if you have one. If you don’t, plan on buying one next week!

The Calvary is Coming 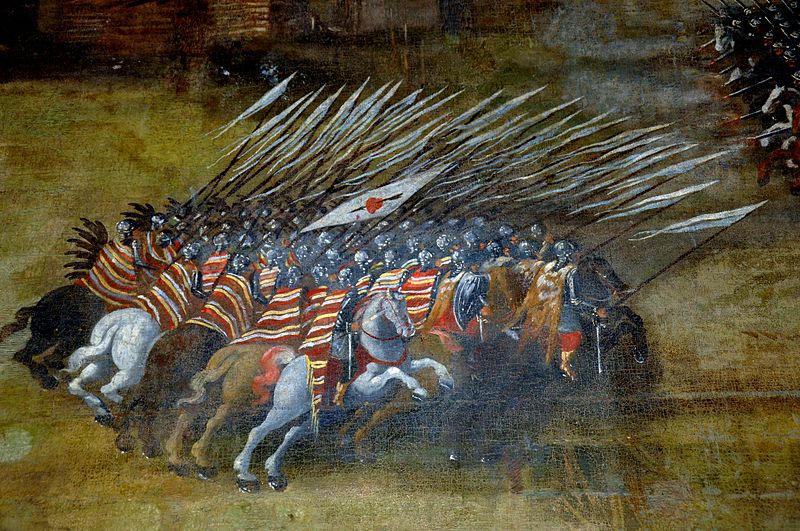 On Tuesday Arizona shipped its Phoenix Urban Rescue Crews to stage in the area as I am sure many other states did as well. FEMA, I never believed I would say this, has improved and will help. Then again, I never though FEMA would be run by anything other than a political bureaucrat until some months ago. While help is on the way, while the rest of the country marshals our resources, remember YOU are your best first responder, YOU are your first line of defense.

Urgent Care Appears to be Closed

Remember also that you will most likely be cut off from access to not only your doctor but to most medical help as well as to needed medical supplies, fix that now if possible, stock up if you can. 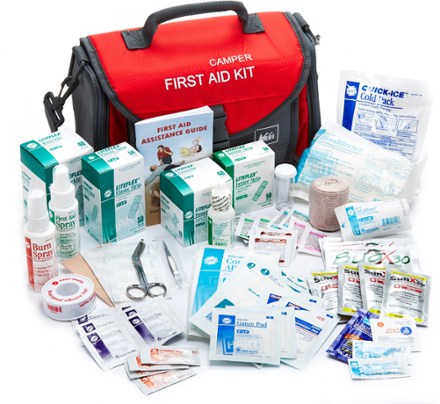 Get your first aid kit fully stocked. Even a small cut can become a major problem when exposed to brackish water, contaminated fresh water, raw sewage and the like with no professional medical help available. While Amazon Prime won’t be making deliveries along the coast today, they might inland and you may still have time to get your kit solid and ready for the days ahead.

One Last Thing to Consider – the Waiting 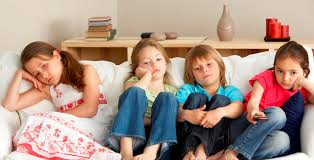 There are going to be hours and hours of more hours and hours of waiting and that means boredom is going to set in. One way to combat this is to get everyone involved in the chores of getting through the time, just setting the table for a family meal can help. Planning family meals by saying “these are our options” and then getting help making the choices and the meal are a temporary distraction from the boredom. There are other activities as well, see the article below:

Easy Ways to Entertain Your Family When the Power Goes Down

For everyone affected this will be a pivotal life moment, be smart and safe, be a survivor  and live to talk about it. It may live up to the media hype and it may not but do the best for you and yours by planning for the worse. Our prayers are with you and our help is right behind them.