When WWE SmackDown comes to FOX in October, AEW will be launching their weekly show around the same time.

However, the trick FOX seemingly want up their sleeve is the President of the United States, Donald Trump.

The network have asked the WWE to have Trump appear on the first episode for the Blue Brand and Sportskeeda have sourced a quote from a member of the WWE creative team that makes it seem like it is happening.

“FOX have asked for Trump so I’m trying to write something short and easy for him that makes him look good. Vince doesn’t like us to say anything bad about Trump so I’m just doing the best I can.”

Of course, Trump and WWE have a long history together and the former business tycoon is even in the company’s Hall of Fame.

He sponsored WrestleMania IV and V in 1988-1989 – at a time where WWE needed financial support – he appeared in an interview segment at WrestleMania 20, and, most notably, participated in a feud with Vince McMahon in the mid-2000s that included a hair vs. hair match fought by Umaga and Bobby Lashley on the billionaires’ behalves at WrestleMania 23.

Following that match, he was even the on-screen owner of WWE for a very brief period.

Outside of wrestling, Vince McMahon’s wife, Linda, served as the Administrator of the Small Business Administration on the president’s staff.

It’s perfectly plausible that Trump could make the appearance given his close ties to the McMahon family.

Is that what’s really best for WWE? It may get some temporary eyeballs on the product for sure, but maybe not the right ones.

Dana White is glad Brock Lesnar has decided to call time on his UFC career.

The 41-year-old retired from mixed martial arts to carry on his career in the WWE.

A bout with current UFC heavyweight champion was teased after Cormier knocked out Stipe Miocic, with a summer return touted.

At WrestleMania 35, the wrestler lost his WWE Universal Championship and it was expected he would return to the octagon. He was even entered into the United States Anti Doping testing pool.

However, UFC president White said he was not upset with the way the situation unfolded.

“I wasn’t p****d at all,” White said about Lesnar’s decision during an Instagram live session on Tuesday. “Brock had a good run here. It’s been fun.

“Listen to fight in this business you have to be 100 percent invested. You’ve got to be in. It’s not where his head was. He made the right decision.”

Lesnar, who is currently signed with WWE, hasn’t officially won a fight in the Octagon since 2010, when he submitted heavy hitting knockout artist Shane Carwin to retain his heavyweight title in the UFC 116 main event.

The former NCAA Division 1 wrestler did earn a unanimous decision win over Mark Hunt at UFC 200 but the bout was overturned to a No Contest (NC) after it was revealed that Lesnar tested positive for performance-enhancing drugs.

Daniel Cormier, the former light heavyweight champ, will now defend his heavyweight title against Stipe Miocic at UFC 241. The rematch takes place on August 17 at the Honda Center in Anaheim, California.

Khabib Nurmagomedov revealed the WWE have tried to sign him after he was temporarily suspended by the UFC.

And, in his typically menacing style, the undisputed lightweight champion has vowed to smash wrestling legend Brock Lesnar if he makes the switch.

Nurmagomedov is currently locked in a Mexican stand-off with the MMA promotion after threatening to quit following his victory over Conor McGregor at UFC 229.

Although the Russian convincingly beat his bitter rival, the ensuing brawl marred the performance as members of Nurmagomedov’s team entered the octagon to attack the battered Irishman.

Immediately after the brawl, UFC President Dana White threatened to suspend Zubaira Tukhugov for his part in the attack. But his teammate vowed to also quit the promotion if Tukhugov was released.

Sesning an opportunity, WWE chairman Vince McMahon appears to have reached out to the 30-year-old with the intention of utilising his brawling abilities in a squared circle instead.

Nurmagomedov Tweeted from his official account: “@WWE ask me to jump inside.
“What do you think guys? #SmashLesnar #FakeFights”

'I'LL BREAK IT MYSELF'

Khabib threatens to quit the UFC after Conor McGregor brawl

McGregor vs Khabib set for stunning rematch, according to bookmakers

Although he is currently tipped to fight reigning two-weight world champion Daniel Cormier in 2019, it appears as though he has a tempting offer to fight the 27-0 UFC champion instead.

The roster on Smackdown Live features the likes of AJ Styles, The Miz, Samoa Joe, Daniel Bryan, Charlotte Flair and Becky Lynch. These six Superstars will be in singles competition at Sunday’s Hell in a Cell event, and are all involved in rivalries that are must-watch.

Joe’s personal attacks on AJ Styles family, Becky Lynch turning on her friend Charlotte to become Smackdown Women’s Champion, and The Miz & Daniel Bryan’s near-decade-long story have been captivating for the WWE universe and now features their wives Maryse and Brie Bella, both former Divas Champions.

And yet none of them will be settled inside the demonic structure. Instead we get Jeff Hardy vs. Randy Orton.

Both these men are in no doubt future Hall of Famers, with careers spanning over a combined three decades and multiple championship reigns. But this rivalry is staler than the bread I left out two weeks ago. It has been booked for two reasons:

1. Jeff Hardy has never had a Hell in a Cell match

2. WWE want a moment where Jeff Hardy jumps from the top of the Cell 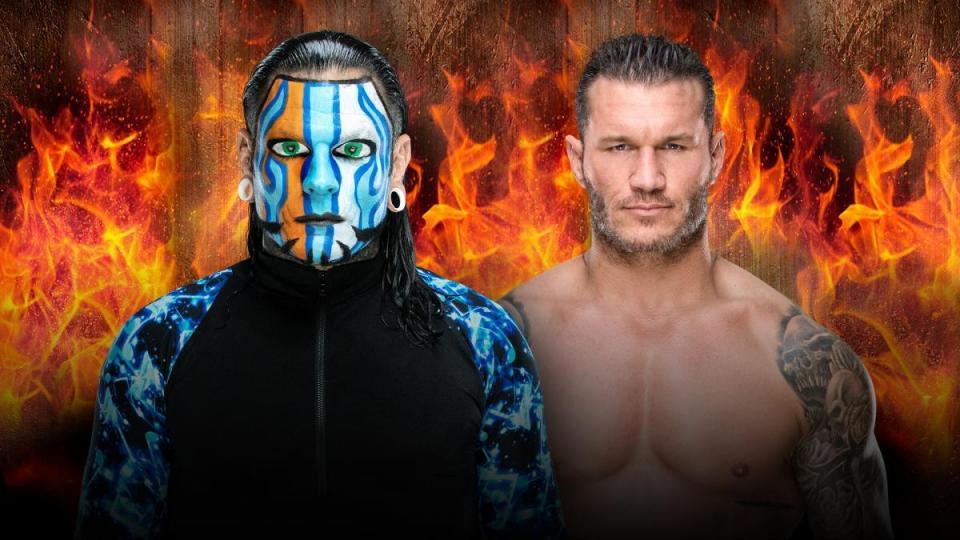 Both of these reasons are not enough to warrant this rivalry to be fought inside the structure.

Had WWE booked their WWE title rivalry in the Cell we’d be getting two Superstars at the top of their game who have never competed in that match fighting out a personal rivalry: AJ Styles and Samoa Joe. 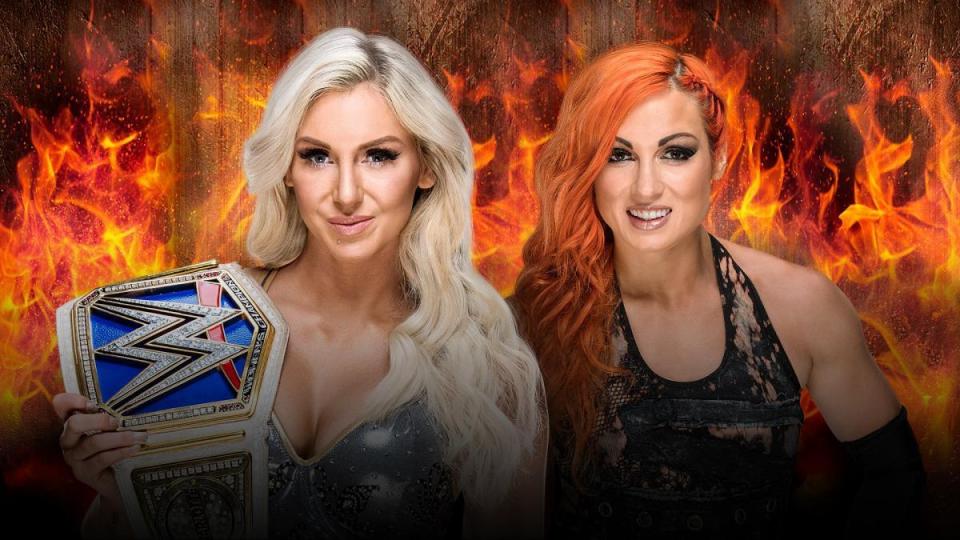 Had WWE booked the Women’s title match in the structure they’d have had their second ever women’s Hell in a Cell match just weeks ahead of their women only pay-per-view Evolution.

Had WWE booked The Miz & Maryse vs Daniel Bryan & Brie Bella inside Hell in a Cell this eight-year rivalry (which should run all the way to Wrestlemania in April) would have further added fuel to that fire, and is almost certainly more must-see than Hardy/Orton. And the visual of having a mixed-gender match inside the cage would be a big milestone for WWE.

In my mind, Smackdown have missed three big opportunities here. Just for the sake of Jeff Hardy on top of the cage.

Conor McGregor's best ever press conference moments ahead of UFC 229