Football fans around the world were joined in universal confusion on Tuesday, when Juventus congratulated Cristiano Ronaldo for winning the UEFA Goal of the Season… with a goal he scored against Juventus.

Ronaldo was named the winner of the gong for his stunning bicycle kick for Real Madrid in last season’s Champions League quarter-final.

The five-time Ballon D’Or winner received a standing ovation from Juve fans at the Allianz Stadium for the spellbinding finish – a moment which touched Ronaldo so much that he admits it influenced his summer move to Turin.

Obviously now the Portuguese superstar plays in the famous Black and White of Juventus, following his £99million move from Spain back in July.

When his win was announced, the Italian champions applauded Ronaldo for yet another personal trophy…

…but many supporters were baffled by the sentiment – teasingly dubbing his strike ‘the greatest own-goal of all time’. 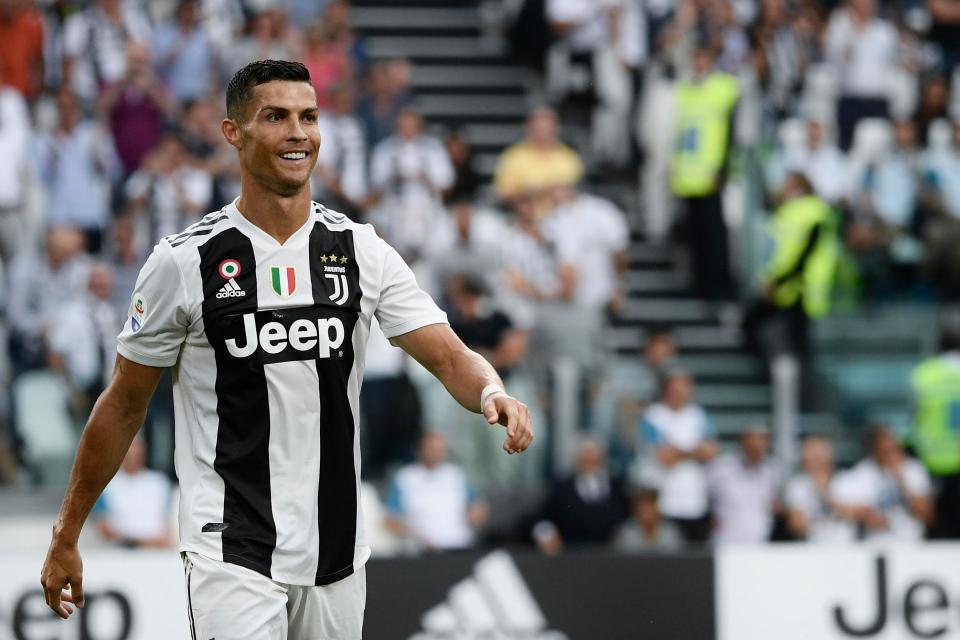 A Juventus player just won UEFA goal of the season for a goal against Juventus… pic.twitter.com/ZHlhE3S110

I am a Juventus fan and I was at the stadium, I would watch this goal thousands of times, because thanks to it now Cristiano is a Juventus player.

Idk about this one fam pic.twitter.com/zcMHYM92q0