Manchester United have already secured the signing of Daniel James from Swansea this summer but their transfer business will certainly not be stopping there.

The Red Devils have been linked with dozens of players as Ole Gunnar Solskjaer’s plans the rebuild of his squad.

The Norwegian knows he faces a huge task to propel United back amongst Europe’s elite and a big spend in the market is needed.

But how could his side line-up next season if they secure these targets and with Paul Pogba and Romelu Lukaku seemingly on their way out of Old Trafford? talkSPORT.com has given its verdict…

Arsenal ace to miss start of next season with knee injury

The Sun claim United’s executive vice-chairman Ed Woodward will stop at nothing to land the England centre-back and is poised to offer him a five-year deal worth £350,000-a-week.

The Red Devils could throw Eric Bailly and Marcos Rojo into the deal if Foxes boss Brendan Rodgers is prepared to accept a part-exchange.

Man City are also keen on Maguire but United look to be going all out to win the race for the 26-year-old and hope his relationship with number two Mike Phelan – who gave Maguire his first Premier League break when he was boss of Hull – helps them secure his signature. 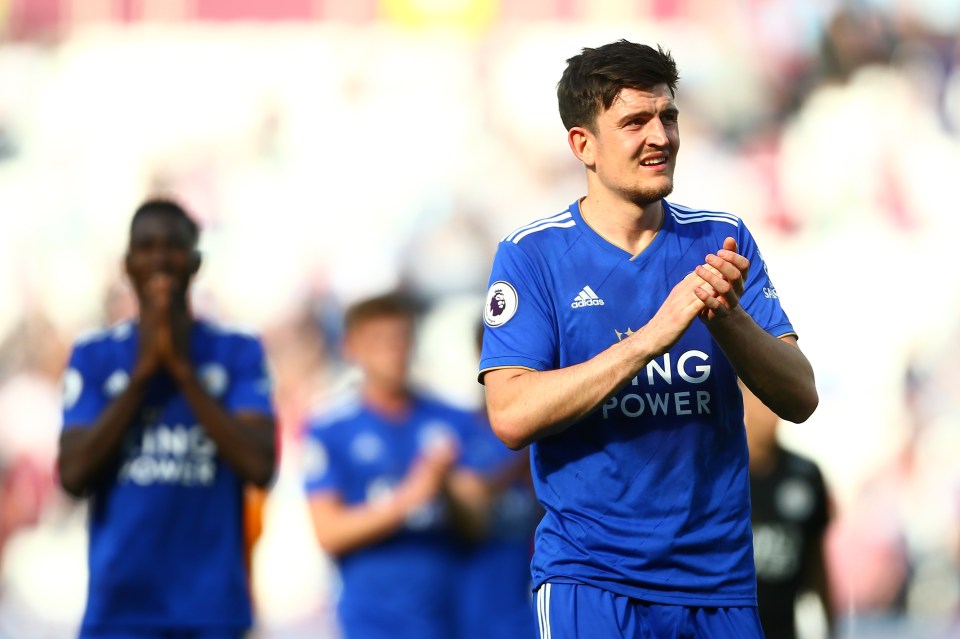 United have also reportedly identified Issa Diop this summer as they look to add much needed quality in the centre of defence.

The Red Devils are willing to pay £45million for the 22-year-old Frenchman, according to Sky Sports -and should Maguire be signed the pairing could establish a formidable partnership for many years to come.

United have needed quality at the back for many years now, with Phil Jones and Chris Smalling very prone to an error and flops Eric Bailly and Marcos Rojo not up to the task.

Diop, at just 22 years old, was one of West Ham’s standout performers this season and if Solskjaer lands him it would be a superb addition. 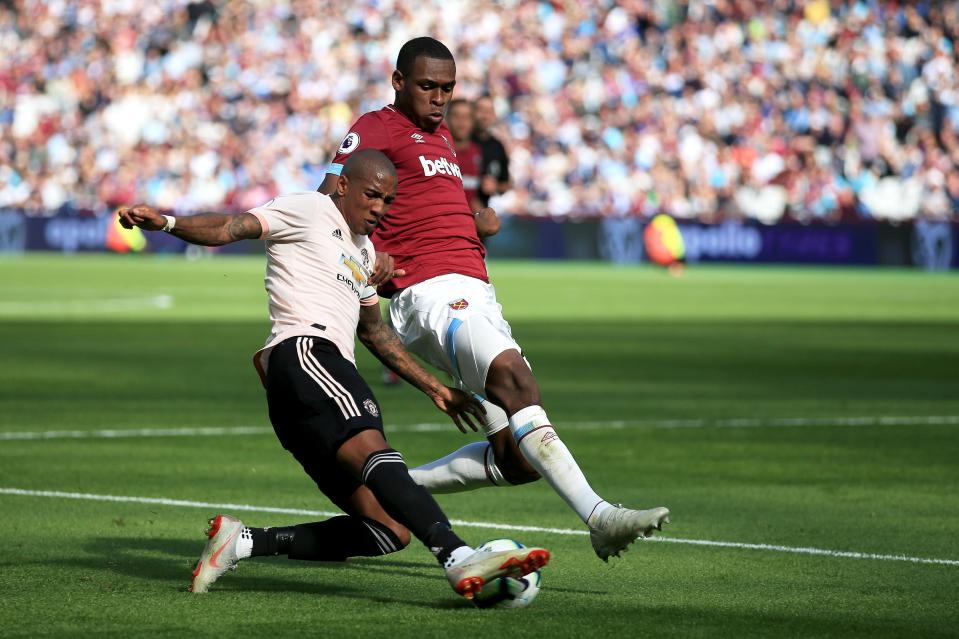 United have also been crying out for a new right-back in recent years, with Ashley Young slotting into that position at points last season.

Crystal Palace’s Wan-Bissaka has been identified as the player to recruit in that position.

The Eagles have reportedly turned down a £35million plus add-ons bid for the defender and it is understood Palace are not happy with the structure of the offer but could be tempted with a bid of £50million up front.

The England Under-21 international is thought to prefer a move to Old Trafford but is not agitating to leave Selhurst Park and hasn’t submitted a transfer request. 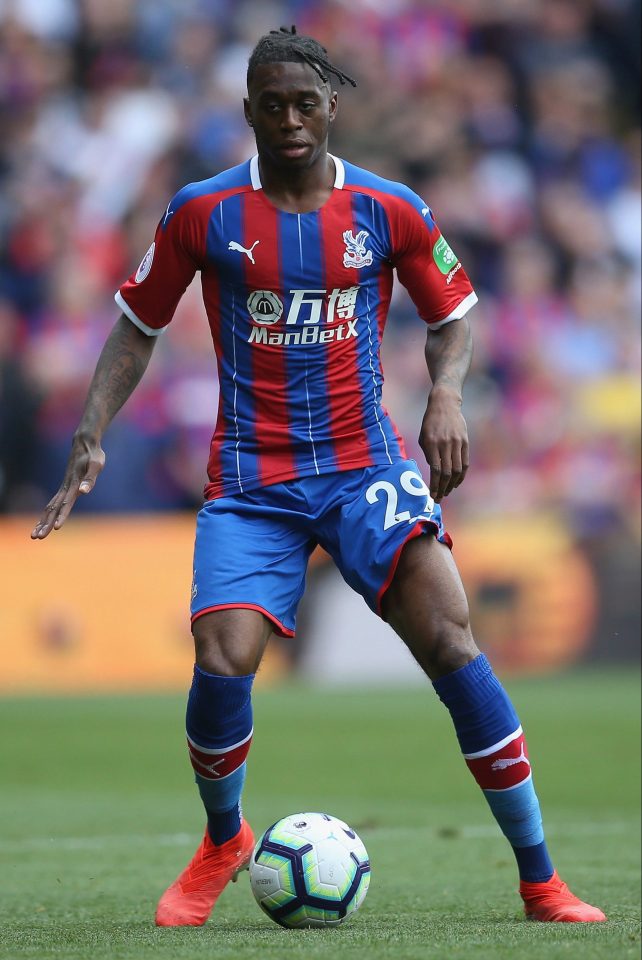 Another reported target for United is Leicester playmaker Maddison – but Solskjaer will have to fend off interest from a number of clubs to secure his signature.

The Foxes star has been heavily linked with £60million moves to top Premier League clubs this summer.

He registered seven goals and assists each in his debut season in the top flight after joining Leicester from Norwich in a £22million deal last summer.

When asked if he was distracted by speculation surrounding his future, Maddison said: “No, you have just got to ignore that and take it all in your stride.

“As a 17-year-old boy, I’d started five games for Coventry and saw on my phone that I was being linked with Tottenham and Liverpool.

“With transfer talk, you need to take it as a compliment that people are even talking about you, it won’t distract me.”

Have a look at how Manchester United could line-up below…