The World Boxing Super Series tournaments roll into town once again in Glasgow on Saturday, this time with a truly magnificent night of action, live on talkSPORT and Sky Sports.

Scotland’s own Josh Taylor headlines the bill as he challenges for his first world title in a super-lightweight semi-final against Belarusian brute, and IBF champion, Ivan Baranchyk.

An hour earlier, there will be a special attraction on show as Japanese pound-for-pound star Naoya Inoue looks to become a bona fide three-weight king in his bantamweight semi-final vs Puerto Rico’s IBF titlist Emmanuel Rodriguez.

The double-header is without doubt the best boxing show seen in the UK so far this year, and will likely remain that way until the end of 2019.

A combination of Taylor and Inoue is not one many fans expected, however the Glasgow faithful will be overjoyed to witness a man who Ring Magazine rate as the seventh best fighter in the world performing on their turf.

In his early career so far, the 26-year-old Yokohama resident has already achieved a great deal.

At just 6-0 he became the WBC light-flyweight world champion, before then skipping over the flyweight division to become the WBO super-flyweight ruler two fights later.

After a number of defences that scared away most other champions, Inoue moved up to bantamweight and claimed the lesser WBA ‘regular’ belt from long-reigning Brit Jamie McDonnell by first-round knockout.

Now, the ‘Monster’ (indeed, that is his nickname) will attempt to cement his status as a legitimate three-weight champion by taking on IBF title-holder Rodriguez on Saturday.

In his October quarter-final, Inoue starched former titlist Juan Carlos Payano inside a round to guarantee his place against the Puerto Rican, who battled out a close decision win over Jason Moloney.

On Saturday night they meet in Glasgow, though Taylor takes centre stage.

What Is The World Boxing Super Series 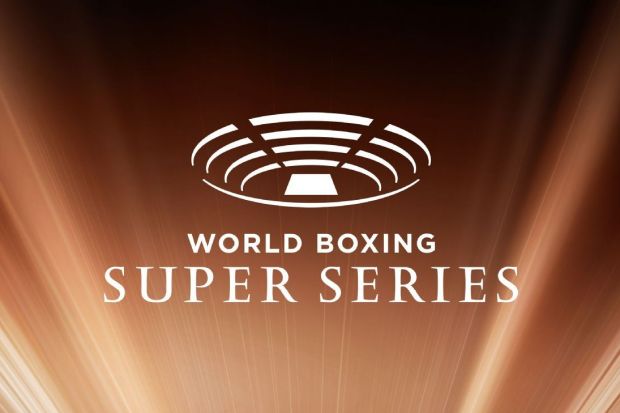 The ‘Tartan Tornado’ (another impressive moniker) has built on his solid amateur foundations to rack up a slate of wins in the professional ranks.

His career has been relatively fast tracked as he fought Dave Ryan for the Commonwealth title in just his seventh fight and stopped fellow highly-rated prospect Ohara Davies to go 10-0.

The 28-year-old established himself on the world stage last year with a hard-fought victory over Viktor Postol and then entered the WBSS.

In his quarter final, he put on a technically excellent performance and battered Ryan Martin into submission within seven rounds.

Though the 26-year-old cannot match Taylor’s pure boxing ability, he most certainly proved himself as a notable figure in the division last time out.

The pressure-fighting Belarusian pummelled Anthony Yigit in his quarter-final, which also had the vacant IBF super-lightweight world title at stake.

Saturday’s semi will be his first defence and is set to top off a magnificent night of action in Glasgow.

With the combination of Taylor vs Baranchyk and Inoue vs Rodriguez, this weekend’s World Boxing Super Series show is undoubtedly the best on UK shores this year.

Whatever you do, don’t miss it – live on talkSPORT and Sky Sports.