Forget extended game modes, licences, packs and flashy menus, the real joy in a football sim is on the pitch, and PES 2019 delivers the best gameplay of any title ever.

After earning rave reviews for its focus on passing in PES 2018, this years game moves onto another level with extra animations and a sense of authentic player individualism. 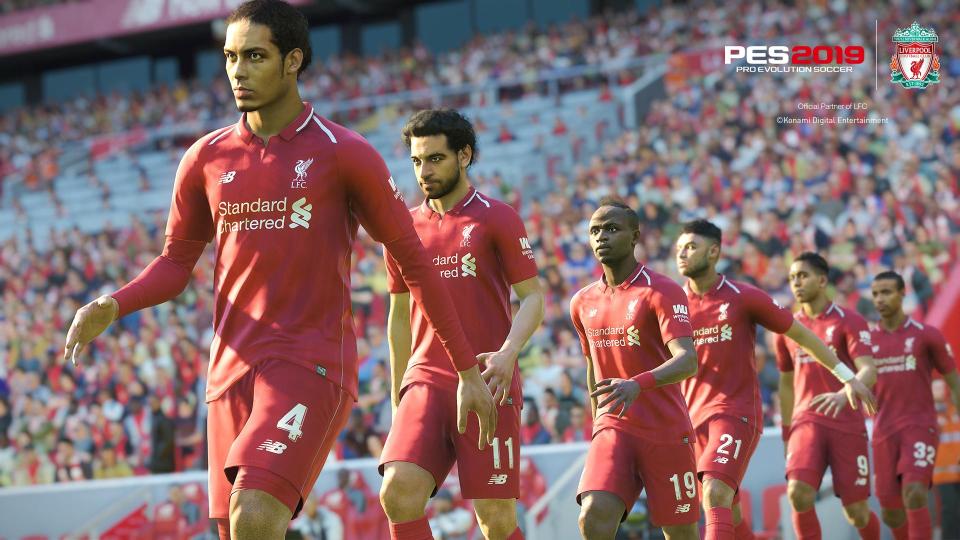 Kevin De Bruyne feels extra special when you’re unlocking a defence with a 25-yard cross-field pass, that is just a joy to execute.

You feel the strength and power of Paul Pogba when he’s bursting through the lines, or the agility and close control of Mo Salah as he steps into the box – and it’s all delivered with stunning visuals.

PES has used all the might of its Frostbite engine to deliver perfect lighting that leaves you genuinely wondering if it’s a game you’re playing or watching the real thing.

The way the sunlight sneaks through the gaps at the San Siro and reflects off the face of your player as he sprints through that space is remarkable and a real treat. 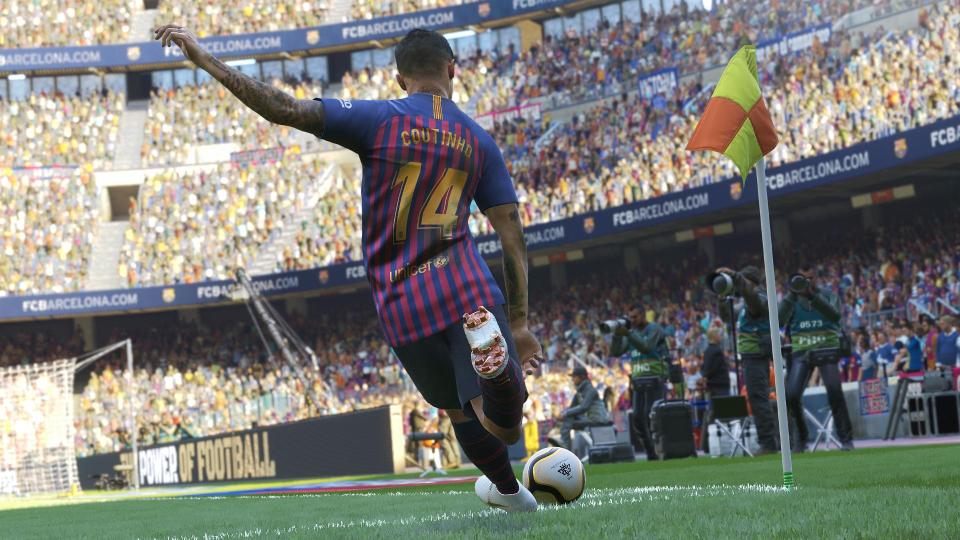 So what are the downsides?

While PES 2019 is all these things, some of the magic is lost when playing in unofficial stadiums and with players who don’t have real faces.

For example, the time spent adding Hector Bellerin’s vast array of sleeve tattoos is amazing, but when he’s up against a Bournemouth player who looks like an extra from iRobot, the contrast is stark.

myClub has seen changes, but other modes including Master League remain largely the same, and the menus still look dated.

Take away the Champions League, Europa League and Super Cup licences, lost to great rivals FIFA, and many fans will be disappointed.

To counter-attack that, a handful of new leagues have been added, and PES is promising new stadiums and additional updates in data packs coming throughout the season.

Overall, the gameplay shines above the downsides, and true football fans will soon become addicted to the glorious passing, variety of shooting animations and in depth tactics that replicate real life superbly well.

PES 2019 wants to move the battle ground with its rivals to the pitch, and there it can’t be beaten.