Danny Mills is not a popular man on the south coast, after he laughed at suggestions Portsmouth vs Southampton is one of the fiercest derbies in football.

The historic and bitter rivals will meet at Fratton Park in the Carabao Cup on Tuesday night, with LIVE commentary of the clash on talkSPORT.

It will mark the first time the Premier League and League One clubs have played each other since 2012.

Ahead of the match, Jamie Redknapp caused a stir by claiming the Hampshire derby was the fiercest game he played in during his career.

Despite having also played in some of England’s most hostile matches, including the north London derby for Tottenham and the Merseyside derby and Liverpool-Manchester United derby for the Reds, Redknapp says Saints vs Pompey was the ‘most intimidating’ atmosphere he experienced.

“The most intimidating fixture I ever played in? It was Southampton versus Portsmouth.

“The hatred towards us was like nothing I have ever experienced.

“What added to the vitriol was my dad was Southampton boss, having previously managed Portsmouth!”

But former Manchester City and England defender Mills is not having it, insisting there are plenty of derbies across world football that are bigger than the South Coast clash.

And he believes it so adamantly that he came up with a list to prove it – and it’s a very long list.

Speaking on Tuesday’s Alan Brazil Sports Breakfast, he said: “When you look at some of the big derbies around the world, you think about Glasgow, Istanbul and Rome.

“Hampshire? It doesn’t stand out as one of the nastiest. Oh, a nice little derby down in Hampshire.

Dalglish or Gerrard? Klopp ponders who would replace him if he was sacked

'Man United should have appointed Pochettino in the summer, not Solskjaer'

“I get that it’s big derby in Hampshire, but if you’re a football fan and you’re thinking, ‘I’m going to go to some of the biggest derbies around the world’, where on the list does Portsmouth vs Southampton come? I would suggest on page seven.

“If I’m going around the world, it’s way down. It’s page seven or eight before you get to Pompey vs Southampton.

“I’ll give you six that a bigger – El Clasico, Real Madrid vs Atletico Madrid, Sunderland vs Newcastle, Liverpool vs Everton…

“I’m even going to go as far as saying Wolves vs West Brom is bigger, and West Ham vs Millwall – that’s six just for starters!

See Danny Mills’ list of football derbies bigger than Portsmouth vs Southampton in the video above! 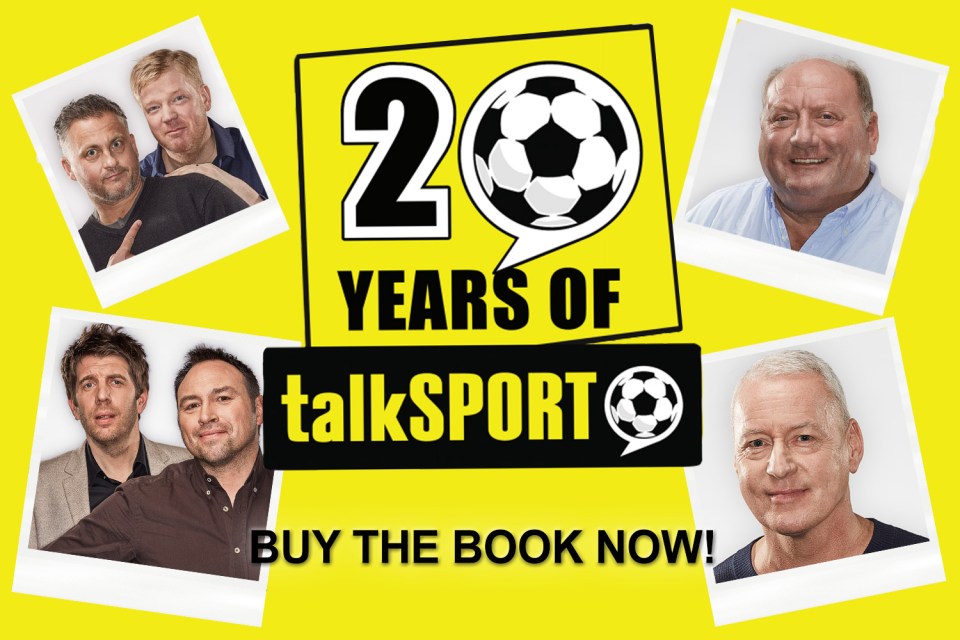