British boxing is undergoing a period of transition and uncertainty at present.

This transition has been brought on by multiple top level UK fighters drawing their careers to a close, while the uncertainty stems from those still active deciding to head to America in search of greater riches.

Recently, to name but a few, the likes of David Haye, Tony Bellew, James DeGale and George Groves have retired, leaving the ring for good.

As well as this, boxers such as Anthony Joshua, Tyson Fury, Amir Khan and Callum Smith are all scheduled to have their first fights of 2019 in the States.

Therefore, talkSPORT.com have taken a look at some of the country’s best fighters who are yet to claim world title belts.

You can see the top ten ranking, below…. 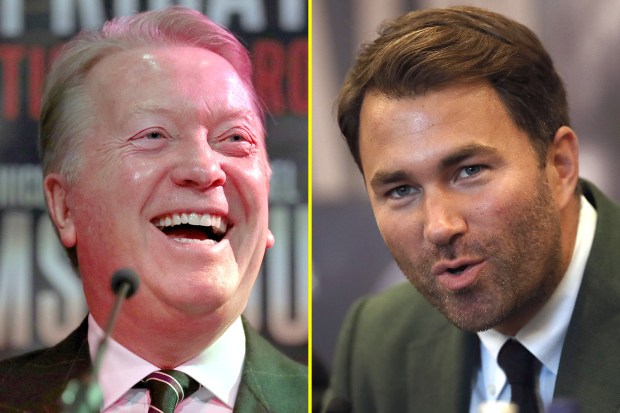 This ranking is based on a subjective mix of the following three criteria:

MY HEART SAYS GO FOR IT