Batchelors Mushy Peas have teamed up with talkSPORT to give away a brilliant hospitality package for two to the Betred Super League Grand Final 2018!

You could be at Old Trafford on Saturday 13th October, kick off time 6.00pm.

Not only that, you’ll also be given a Behind the Scenes Tour for two as well as £250 spending money. 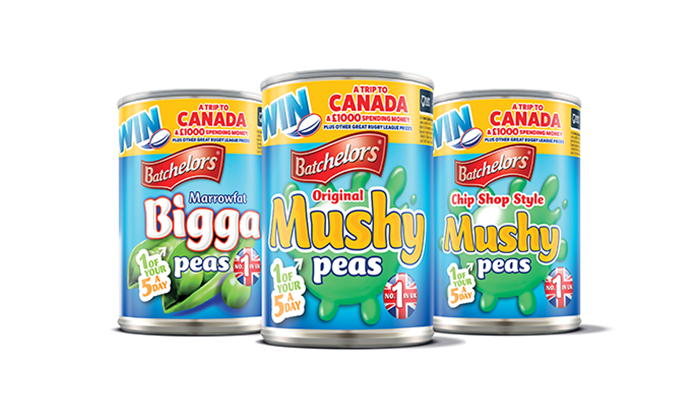 Batchelors Mushy Peas is the official partner of the Super League 2018 and are the perfect accompaniment for match day meals from fish and chips to pies and mash. They’re also a great way to get one of your five-a-day!

You can also see the players in action and witness some more mushy pea fun at the Batchelors Mushy Peas YouTube channel.

To win the amazing prize simply answer the question below: